Cardano Now "Better Than Ever," Says Developer Who Pointed Out Testnet Issues 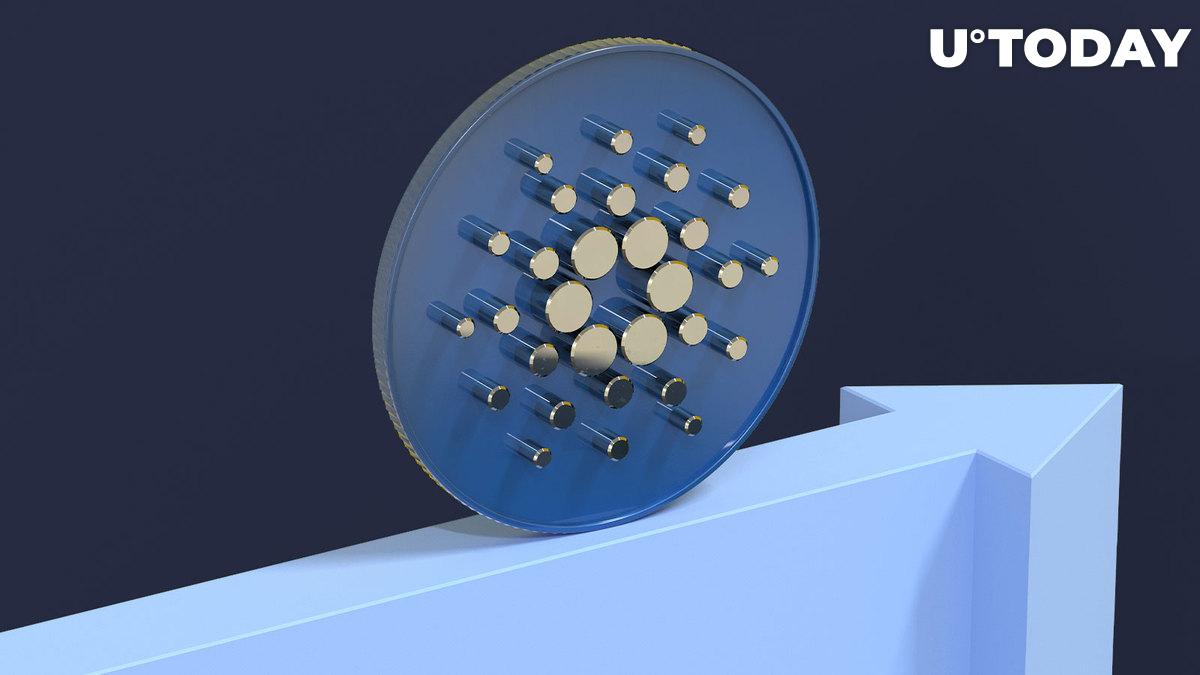 Cardano user Adam Dean, who flagged some testnet issues in the upcoming Vasil hard fork, has shared a screenshot of his most recent Vasil testing, which he tagged "Building, together, stronger, better than ever."

As reported earlier, Adam Dean highlighted critical issues with the previous Vasil node 1.35.2, sparking a debate within the community. Dean indicated then that the Vasil upgrade was being rushed, which led to technical issues.

I'm going to try this again and focus on the positive. gm #Cardano 😁

23% of🧱production is now done on #VasilHardFork ready software and our chain density is perfect! pic.twitter.com/edqXfVXcWW

After hard forking the Cardano testnet to Vasil functionality with the initial Vasil node 1.35.0, the IOG teams proceeded to work on v1.35.1 and 1.35.2 as a result of the bugs discovered.

Let's try this again. If you're an SPO, then please start the upgrade path. 1.35.3 is heavily tested, and it's more likely than not going to be the version for the HFC. Run through preview -> Devnet -> Pre-Production -> Mainnet: pic.twitter.com/9VDtRPKTTY

The team then released the Vasil node 1.35.3, which the Cardano creator, Charles Hoskinson, noted was "heavily tested" after earlier urging SPOs to upgrade to the node.

According to Cardano pool operator, Andrew Westberg, "the fix to the issues pointed out earlier in the v.135.3 was successful and was confirmed by other SPOs."

The fix in 1.35.3 is successful and confirmed by many other SPOs that helped test. Looking good for #VasilHardFork @adamKDean @conraddit @HolgerCardano24 @AncientKraken is a rockstar for crafting this devilish test transaction. https://t.co/zzzye6T9Ea

A Twitter user who goes by the name "the Ancient Kraken" also gives a green light on the Vasil node 1.35.3: "I think I properly reproduced the bug that was in 1.35.2 that caused issues for testnet on the spo dev net going on right now. As of now, it does seem like 1.34.1 and 1.35.3 behave as expected in terms of smart contract usage. Everything is looking good."

Cardano's founder also allayed the fears of the community by maintaining that Vasil was not rushed as node 1.35.3 was well-tested.