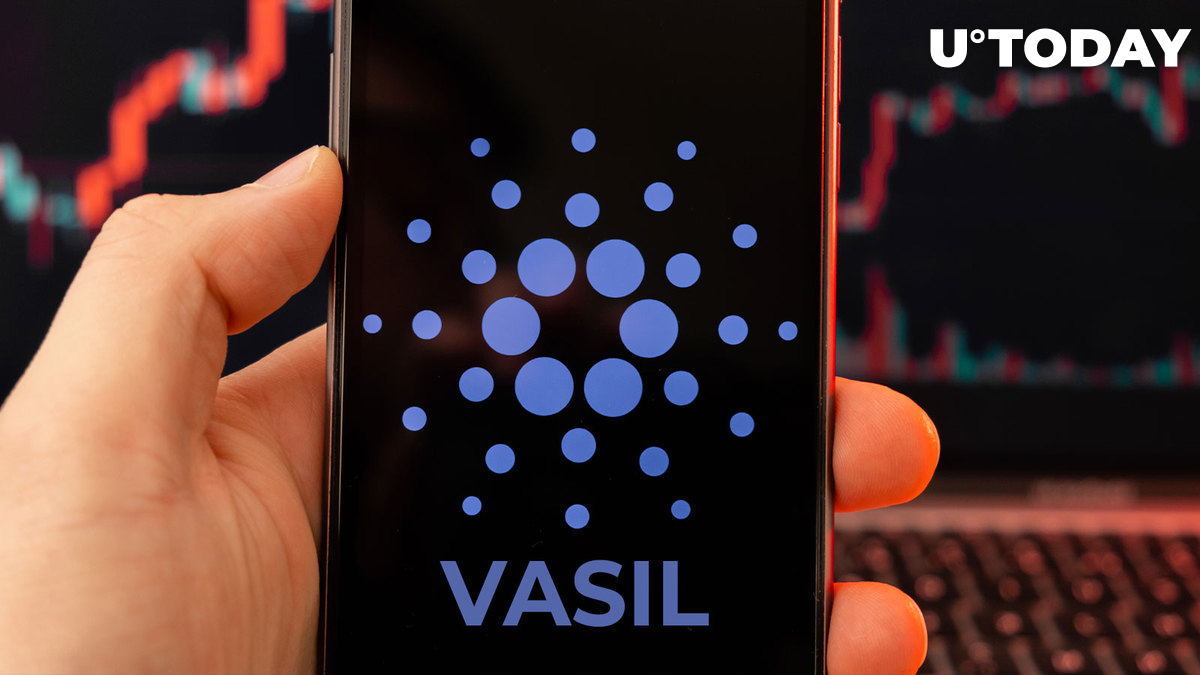 Cardano users can now track the progress of Vasil through a page created by IOG specifically for the communication of Vasil readiness. The data presented on the page will be updated twice weekly, on Tuesdays and Thursdays, by 4 p.m. UTC. Thus, it urges users to get the very latest "live" figures on Vasil from PoolTool or Cexplorer.

The #Vasil upgrade is the most significant for #Cardano ever. And the entire technical community is working hard to deliver it.

Want to keep track of progress? There's a now a page for that.

We'll keep it updated regularly as we get ever closer👍https://t.co/AlIPPzrhWW pic.twitter.com/Qic6ndyaxJ

In an Aug. 20 tweet, Cardano founder Charles Hoskinson, emphasizing the essence of proper communication, stated, "There will be an extensive post-mortem of Vasil and where we are at and lots of great changes through CIPs and new organizations that represent all the different factions."

With a node release candidate (1.35.3) provided and updated downstream components, SPOs, developers and exchanges are currently performing final integration testing and upgrading in preparation for the hard fork combinator event.

As reported by U.Today, Tim Harrison, VP of community and ecosystem at IOG, gave the readiness metrics to tick as: node, exchanges and dApps.

To trigger the mainnet hard fork event, IOG and the Cardano Foundation have set a metric of approximately 25 exchanges (representing 80% of liquidity) being upgraded.

As of the report, only one crypto exchange, Bitrue, has indicated readiness for Vasil, while Binance is in the process of upgrading its nodes. The majority of exchanges had not started upgrading their nodes at the time of the report. IOG anticipates that several exchanges will commence their integration work next week, starting Aug. 29.

DApp developers also need to be prepared for Vasil and have the time they need to test. Based on the report, Cardano dApps Minswap, SundaeSwap, WingRiders and VyFinance remain in the "in testing" status in the preproduction environment (running 1.35.3).

Also, Lending Pond, Aada and Dquadrant have ticked the "tested" status on preproduction while other dApps, MuesliSwap and AdaxPro are "awaiting info" as at the time of the report on Aug. 26.