Chainlink (LINK) up 10%, Shows One of Best Performances on Market

Arman Shirinyan
While Ethereum, Solana and other networks are experiencing issues with market performance, Chainlink becomes most profitable asset in last 24 hours 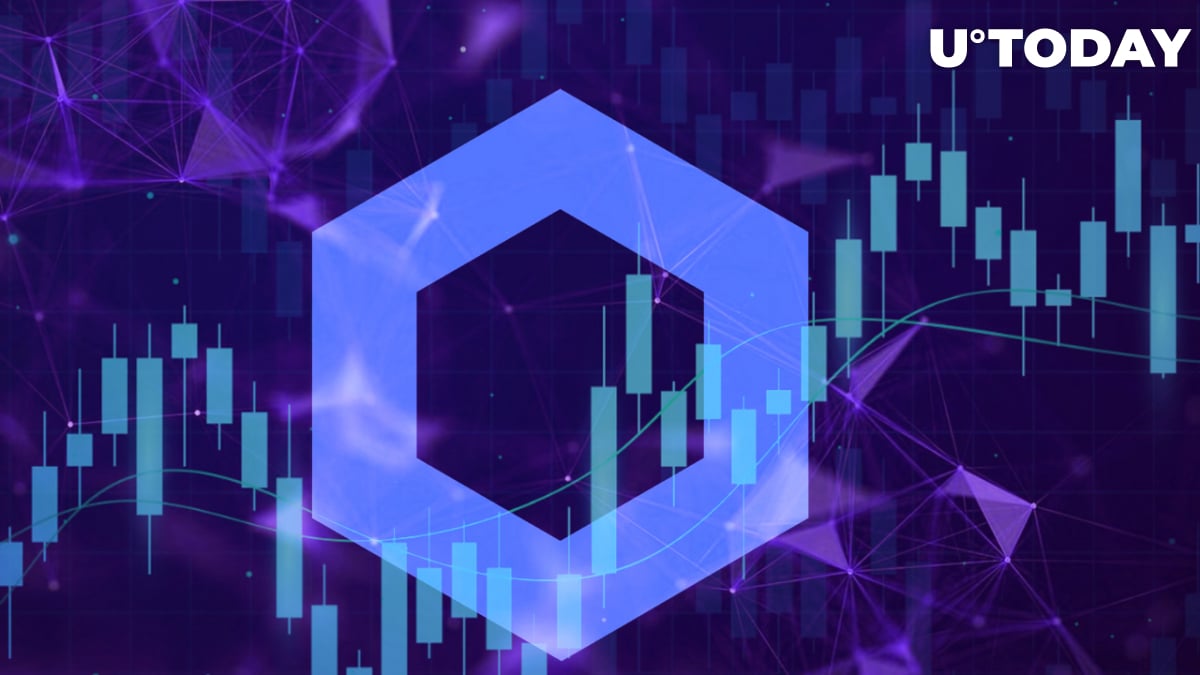 One of the biggest surprises for the cryptocurrency market was the return of Chainlink in the profitability leaderboard as the token gained more than 12% to its value in the last 24 hours.

According to perpetual futures contracts on Binance, LINK has gained more than 35% to its value in the last eight days of trading, making it one of the strongest positions on the cryptocurrency market.

Such a strong rise could be tied to the link's introduction of a staking mechanism and updated roadmap. The on-chain data suggests that whales are the main buyers of the tokens. Following the release of the staking mechanism, Chainlink developers expect to reward their users, increase the community's participation in the network's growth and empower node operations.

But in addition to the fundamental growth of the network, there are numerous market-related factors that might have helped LINK to gain a foothold above $8.

Despite the big release and upcoming announcements, indicators like the Relative Strength Index changed their direction at least a week before news of upcoming features. Unfortunately, the price did not immediately follow the indicator, which created a divergence between the two metrics.

Related
ADA Preferred by Investors in This Bear Market: Survey

Whenever an RSI divergence appears on the downtrending chart, investors expect a reversal in the upcoming days or week, which we are seeing right now on Link.

As for upcoming market movements, Link has reached the first resistance level reflected in the 50-day exponential moving average. This is the first test of the moving average since the sell-off in April that sent Link directly to the $5 price range.