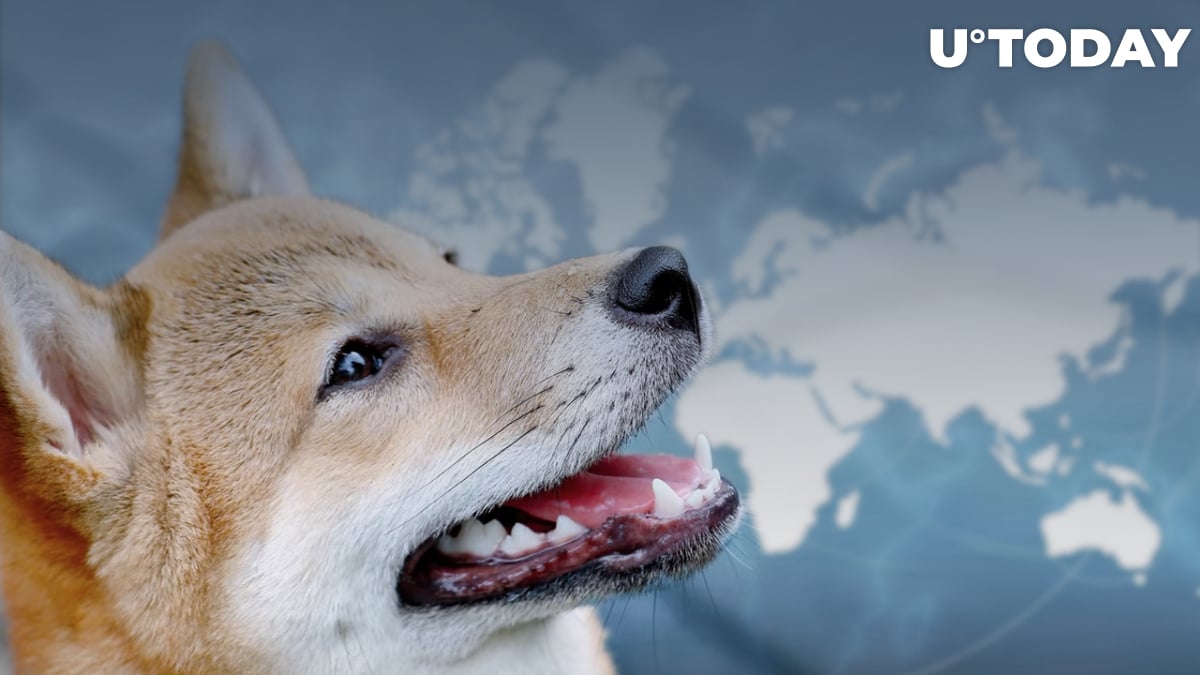 Shiba Inu payments may now be available to more users in 179 countries as Edge now supports the BitPay Protocol. Edge is a noncustodial wallet where customers can buy, sell, trade and spend over 130 digital assets. It supports over 1.7 million accounts in ten languages across 179 countries.

"With Edge's support, together we are able to promote payment quality online and in-store for both customers and merchants wanting to leverage the benefits of crypto payments," Stephen Pair, CEO of BitPay, said.

Merchants and businesses can accept crypto from wallets that have successfully enabled the BitPay Protocol to receive payments from over 200 million crypto users.

BitPay officially began supporting the Shiba Inu coin in December 2021, which allowed SHIB to be spent at hundreds of BitPay merchants where Shiba Inu is accepted.

Chipotle, a top Mexican fast-food restaurant chain, now accepts Shiba Inu, Bitcoin and other cryptocurrencies through digital payments platform Flexa. This means of payment will be available in more than 2,975 Chipotle restaurants in the United States.

U.Today previously reported on Shiba Inu now being accepted by thousands of restaurants in more than 65 countries as Lavu and Verifone announce a new collaboration.