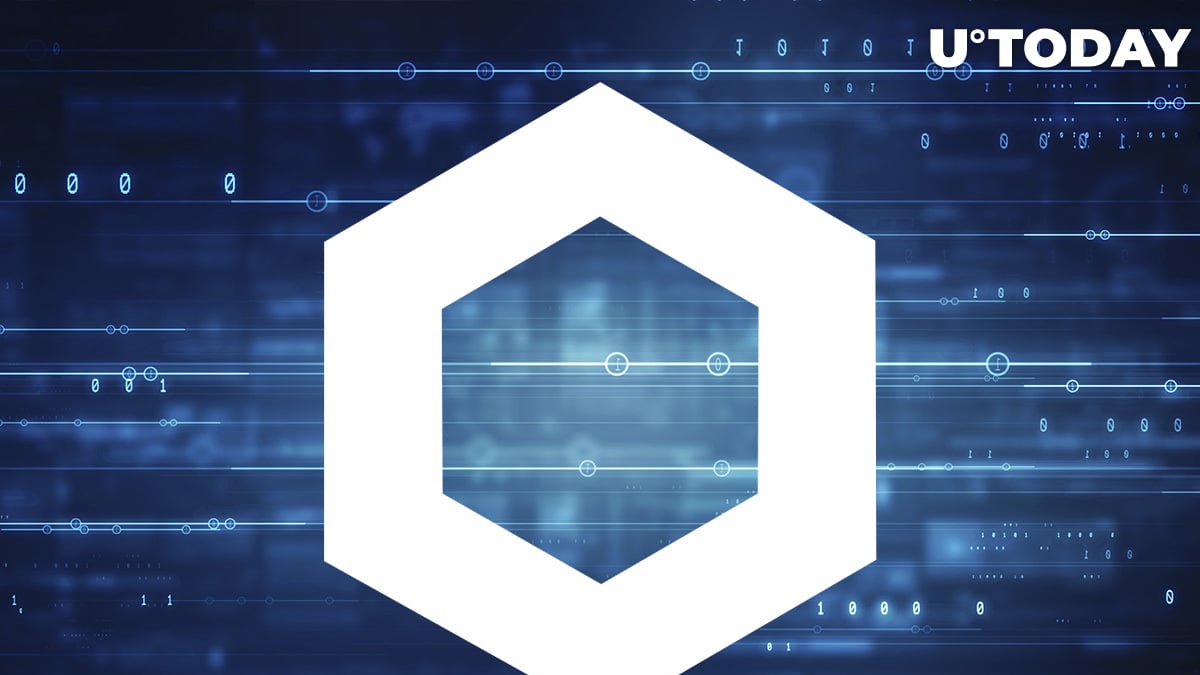 Chainlink (LINK), a leading vendor of decentralized oracle services, is going to have its oracles integrated by Avalanche (AVAX) thanks to a community-driven funding program.

According to an official joint announcement by the two teams, Chainlink (LINK) price feed mechanisms are now live on Avalanche's (AVAX) main network.

With this release, every decentralized application launched on the Avalanche (AVAX) platform is able to leverage accurate online data streams broadcasted by Chainlink's (LINK) oracles.

New tools were created, tested and deployed to Avalanche (AVAX) by the Protofire development workshop. Efforts by its engineering team were fueled by a Chainlink Community Grant.

On June 3, 2021, these instruments were deployed to Avalanche (AVAX) testnet in order to extensively stress test them in a sandbox environment.

Chainlink has set the standard for oracles and data across blockchains and decentralized applications. DeFi is already flourishing on Avalanche, but Chainlink’s data will unlock an enormous amount of development across the community and expand Avalanche’s edge as the most technically advanced platform in crypto.

BENQI and BIFROST are the first Avalanche-focused teams to begin experimenting with Chainlink-powered oracle mechanisms. Chainlink (LINK) shared its plans to expand its oracles suite on Avalanche (AVAX).