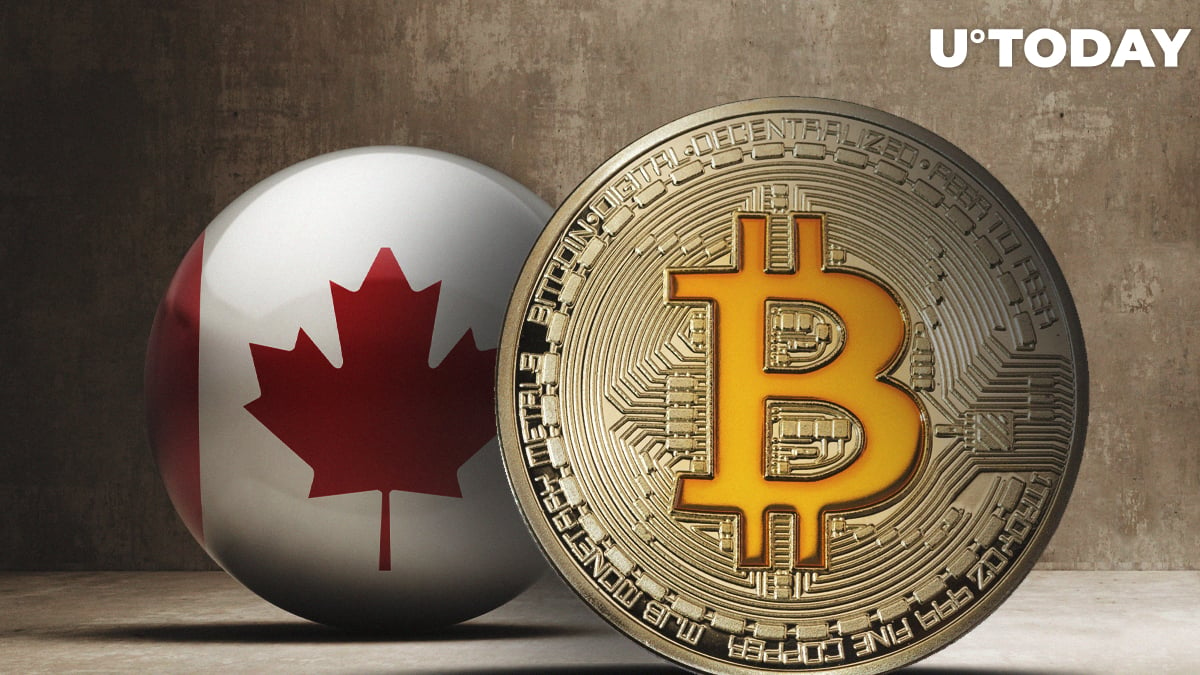 Many experts believe that within the next few years all national currencies will be digitized. China is the ‘pioneer’ in this industry as its central bank (the PBOC) is already testing its centralized, yuan-based CBDC (Central Bank Digital Currency).

In one of his recent interviews on CNBC, Anthony Pompliano stated that the USD must be digitized as soon as possible, otherwise the US risks losing its leadership in this area to China.

They could have used Libra to win this competition, said Pompliano. However, US regulators are raising more and more hurdles for Libra’s launch with major partners already backing out of the project.

Now, the Bank of Canada (BoC) is considering the launch of its own digital currency to replace cash and to eliminate a ‘direct threat’ coming from Bitcoin and other little-regulated crypto.

The Logic has reported that an internal presentation has been given to the BoC’s board and the head of the bank, Stephen Poloz. In theory, PoB’s cryptocurrency would allow collecting citizens’ personal data and track what they spend money on.

The presentation was titled “Central Bank Money: The Next Generation” and it was the result of a research that lasted two years. The goal was to offer reasons on why the central bank should or should not issue its own CBDC.

The presentation contains numerous benefits to the BoC from launching its CBDC. Those include convenient and secure wiring of funds.

The only drawback was that such a digital coin would impose risks on “stable, low-cost funding for (banks) (deposits).”

In the light of Bitcoin and other crypto being often used for illegal and criminal activities, the CBDC of the BoC could solve this problem inside Canada.

Is users’ personal data to be collected?

As mentioned above, one of the goals of the potential launch of this currency would be to control the way Canadian citizens spend their cash.

However, in an e-mail to the Logic, while answering their questions, the spokesperson of the BoC said that the launch of the CBDC is not yet confirmed. he said that the issue of collecting personal data of users is still being widely assessed and discussed.

Do you believe that the BoC will launch its digital currency? Share your view in the comments section!