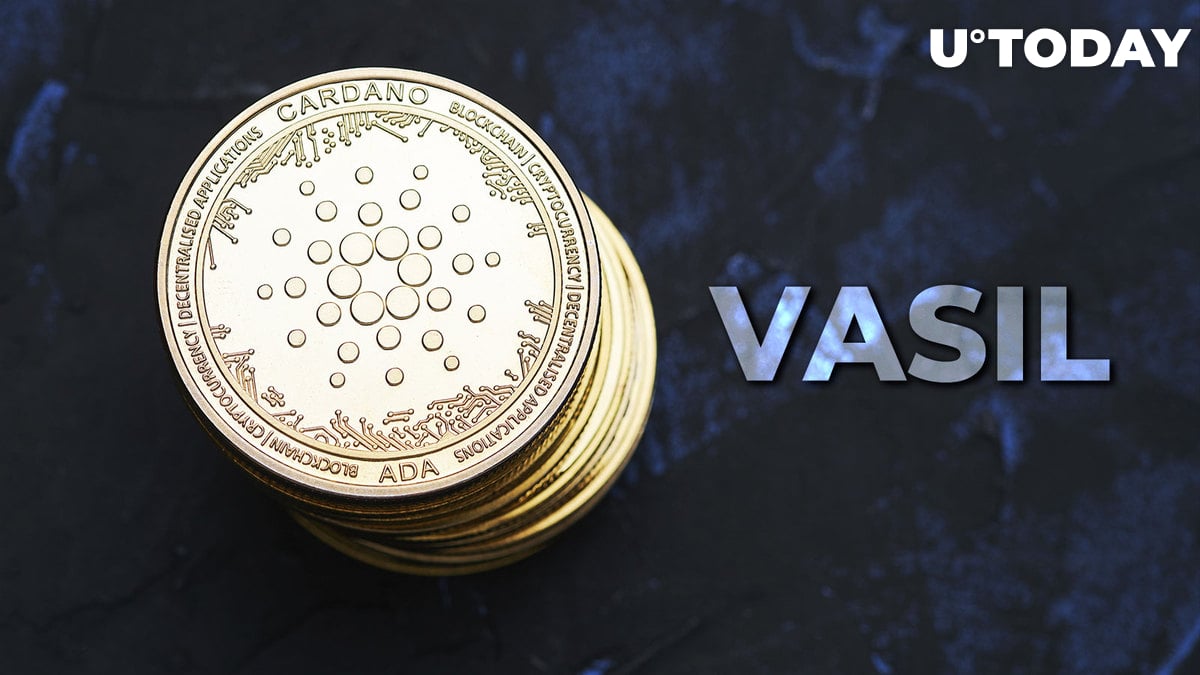 The latest Cardano node version, 1.35.4, was released in the past week, on precisely Nov. 7. This is the first node release since the Vasil hard fork. According to Cardano Explorer, 11% of stake pool operators are now running on this latest node version.

According to GitHub release notes, Node 1.35.4 supports the use of SECP256K1 elliptic curves that would allow cross-chain development on Cardano. It also included some CLI improvements, which included changing the default ledger era to Babbage for transaction commands.

SECP, or SECP 256k1 in particular, refers to a widely utilized elliptic curve. Many blockchains (including Bitcoin, Ethereum and Binance Coin) use this curve to implement public key cryptography, which uses a key pair (public and private keys) to validate transaction signatures.

Cardano Explorer gives a breakdown of SPO migration by providing further details. According to it, the latest version generated 11% of blocks in the last eight hours: 10.1% by total stake (stake from pools using the latest version/total stake) and 6.8% by count (upgraded pools/all pools).

On Sept. 22, a collaborative IOG/Cardano Foundation team triggered the Vasil update at the protocol level using the hard fork combinator, while Vasil capabilities were deployed on Sept. 27.

The node version 1.35.3 was utilized for the Vasil hard fork combinator event as it provided full Vasil-era capabilities.