Cardano Surges 13% in One Week, Achieves Best Result in Top 10 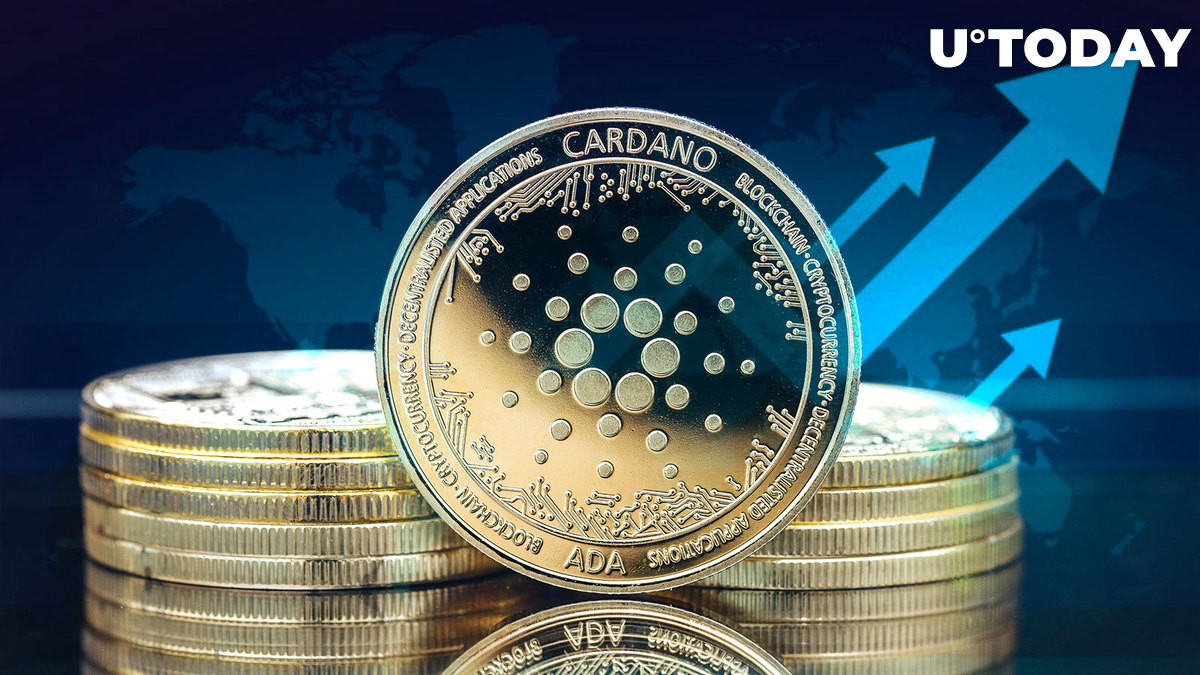 The first week of September was neither fish nor meat; nevertheless, Cardano emerged as the clear winner. The Input Output project's native token, ADA, managed to show growth of 13%, outperforming all competitors in CoinMarketCap's top 10 by market capitalization.

Moreover, Cardano (ADA) became the sixth most profitable cryptocurrency among all the coins in the top 100, behind only other fundamentally strong coins such as Cosmos (ATOM) and Chainlink (LINK).

The excellent growth shown by Cardano during the week allowed the cryptocurrency to overtake its eternal neighbor at the top, XRP. The capitalization gap between the two projects is $470 million, where Cardano has a capitalization of $16.7 billion.

Above Cardano at the moment are stablecoins and three unshakable giants represented by BNB, ETH and BTC. Putting this trinity out of brackets, such high capitalizations of "crypto dollars" eloquently reflect the current mood of the crypto market. When you do not want to get under the paws of a bear, it is better to sit on the fence.

What will happen to the price of Cardano (ADA) next?

According to an official statement from Cardano parent company Input Ouput, the long-awaited Vasil hard fork is set to take place on Sept. 22. The event is extremely fundamental for the Cardano ecosystem and should help it reach the next level. At the same time, the ADA price is in the middle of the $0.4-$0.6 price corridor where it has been moving for the past four months.

Will the Vasil update be able to push Cardano quotes to the top? Possibly, but a bearish crypto market may not allow such an opportunity. Is it possible to go at least to the upper limit of the range on the expectation of Vasil? This might be more likely.

It is not for nothing that one of the main postulates of investments is to buy on rumors, sell on facts.