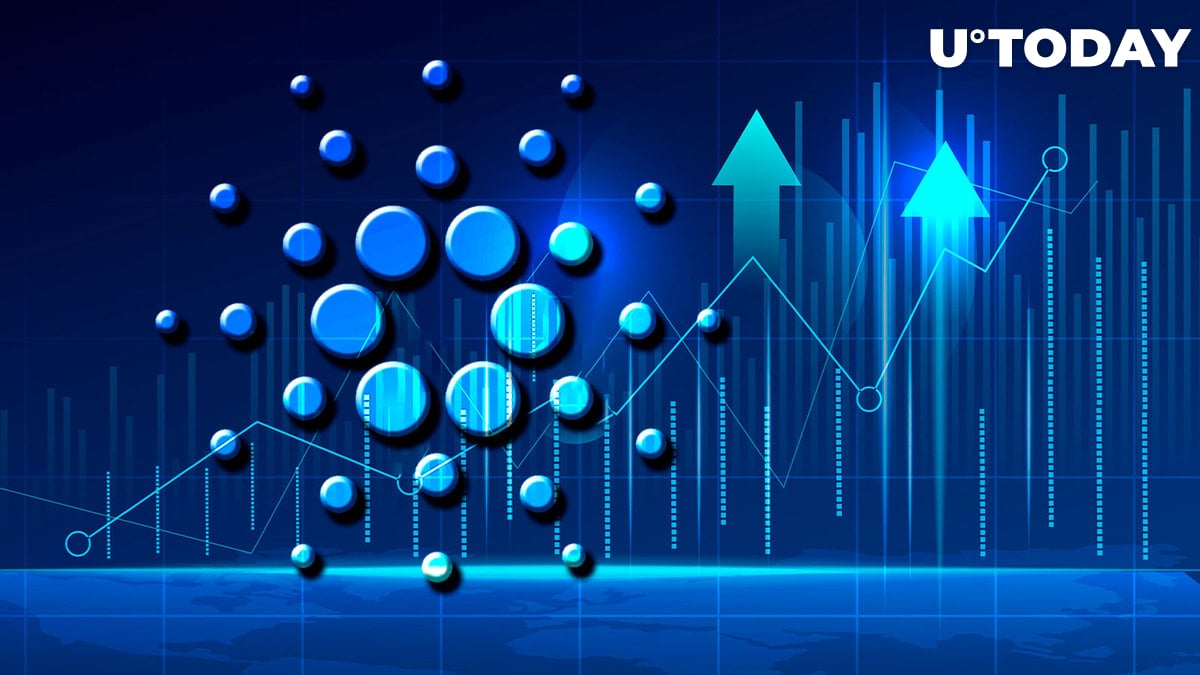 In the last 24 hours, most digital assets have been struggling to show a positive price performance on the cryptocurrency market, but Cardano was not the one of them. One of the biggest Ethereum rivals has become the most profitable crypto in the last 24 hours, according to CoinMarketCap's top.

Despite moving in a prolonged downtrend, ADA is constantly testing local resistance levels and aiming for a rapid recovery as the overall profitability of the asset is still on one of the lowest levels compared to Ethereum or even Bitcoin, which faced an almost 80% correction.

As for now, Cardano is desperately trying to break above the 50-day moving average, which acts as a barrier for assets moving in a downtrend. If broken, ADA would be able to move toward the next resistance level at almost $0.7, the price level that corresponds to the 200-day moving average.

Unfortunately, the growth we are seeing today was most likely only possible due to the lack of selling pressure caused by the weekend trading session infamous for a relatively low trading volume and liquidity.

Despite it only being the beginning of the month, Cardano's vibrant ecosystem saw many releases and additions like the confirmation of the Vasil hard fork that will happen Sept. 22, GeroWallet release, successful Aada Finance audit and the upcoming launch Sept. 13.

Most industry experts believe projects like Cardano will blossom during the next bull run as the fundamental value of networks will be the defining factor during the next growth cycles on the market, and speculative assets like Shiba Inu will no longer attract users, unless markets become extremely overbought once again.