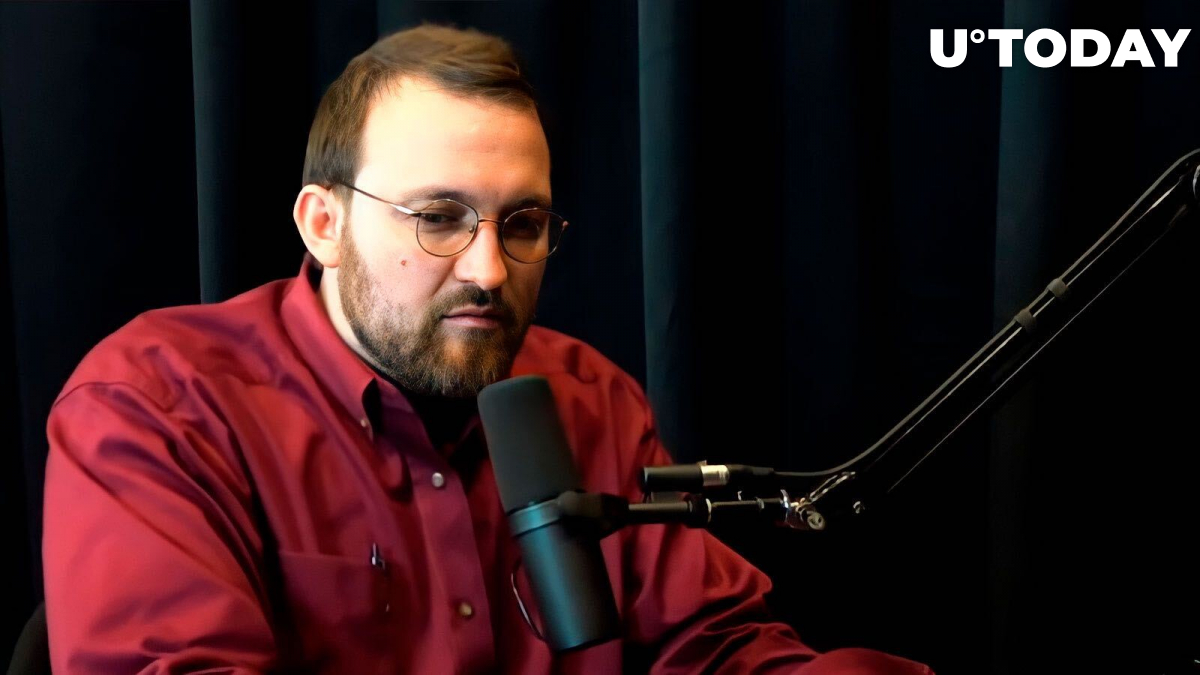 The official release date of the Vasil hard fork announced by the Cardano parent company Input Output not only caused a lot of positive reactions among the project's enthusiasts, but also prompted a number of haters to express themselves in an excessive way.

Cardano's founder could not get past such extreme ways of expression and told the offender he had better buy himself a "good mouthwash."

Vasil hard fork will be released on Independence Day of Bulgaria, home of Cardano ambassador Vasil St. Dabov, after whom the update is named. On the other hand, the long-awaited and many-times-postponed release will happen exactly a week after the Ethereum Merge, which is quite symbolic given the special relationship between the projects.

VASIL UPGRADE: DATE CONFIRMED 💪
Following the successful completion & extensive testing of all core components, plus confirmed community readiness, we along with @cardanostiftung can today announce 22nd September for the #Vasil upgrade on the #Cardano mainnet. 🧵$ADA
1/9

According to the Input Output digest above, almost all the prerequisites for starting Vasil are in place and the components are ready. So 87% of all mainnet blocks are created by the correct updated nodes of version 1.35.3, which is 12% higher than the required number.

The number of exchanges that have updated their nodes also meets the required threshold of 25% and even Coinbase, whose slowness has been the subject of discontent in the Cardano community, has begun to prepare for the Vasil hard fork. The fact is that Coinbase is a big holder of ADA liquidity, so its active involvement is essential to the success of the project.