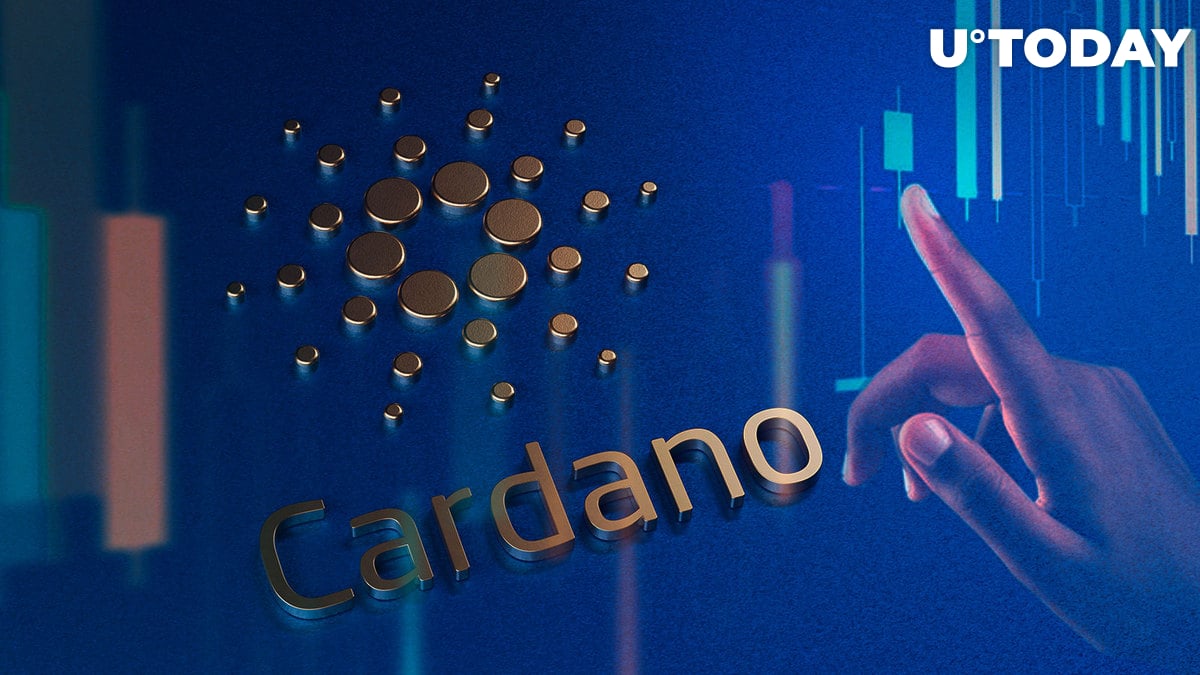 According to CoinMarketCap data, Cardano (ADA) is currently outpacing XRP in terms of market capitalization. With a present market valuation of $17.22 billion, Cardano now ranks as the seventh largest cryptocurrency, ahead of XRP's market cap of $16.4 billion. Cardano continues to gain traction following positive news regarding the incoming Vasil updates, exchange listings and positive investor sentiment.

At the time of publication, Cardano was outperforming the top 10 cryptocurrencies in 24-hour gains. Trading interest in the asset is also highlighted by a 30% spike in trading volumes, with 1.8 billion (1,891,419,122) ADA traded in the last 24 hours.

Cardano's native asset, ADA, is presently trading up 6.84% at $0.50. ADA remains a top gainer for the week, up 12.39%. On Friday, Cardano's developer, Input Output, announced the expected date for the Vasil update as Sept. 22. Charles Hoskinson, the creator of Cardano, also confirmed the date, which led to excitement in the community.

Another highlight of the past week remains Cardano's Robinhood listing. As reported by U.Today, on Thursday, stock brokerage app Robinhood announced support for ADA. In the same week, Input Output announced its collaboration in the field of blockchain research by funding a new $4.5 million "Blockchain Research Hub" at Stanford University, one of the top centers for research and higher learning in the world.

Cardano's ADA nudged higher to reach a high of $0.51 on Sept. 4 as the community digested the news of the impending Vasil release, which is anticipated to bring improvements to Cardano and its Plutus contract.

According to the readiness metrics being monitored by IOG, the Vasil node 1.35.3 has produced 87% of the mainnet blocks. While Binance was significantly closer to completing its integration, MEXC and Bitrue exchanges had indicated Vasil's readiness. AscendEX, NDAX and Dex-Trade exchanges have also indicated readiness for the upgrade, with others in the process of updating their nodes. Additionally, 70% of dApps reported positive results from preproduction testing.