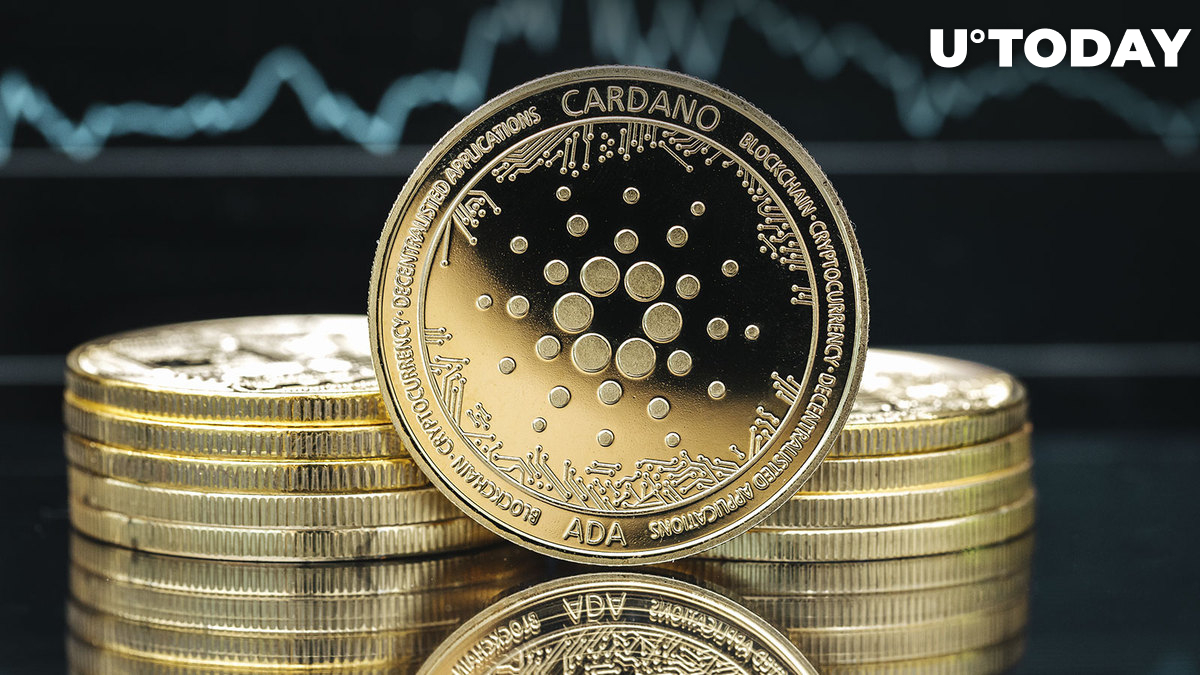 According to data posted by Cardano daily, Cardano saw nearly $2.3 billion in its market cap in the last few days, outperforming a number of blockchains.

Cardano (ADA) was a top gainer among the top 10 cryptocurrencies, rising as much as 15% on Oct. 26. This follows on-chain analytics firm Santiment noting that Cardano has never been undervalued the way it was since January 2019.

In the last few days, the market has been hyped with the rise of Ethereum, leading the growth of all other layer 1 blockchains. Except for Ethereum, Cardano is the layer 1 that witnessed the largest growth!
#cardano #money #flow #layer1 pic.twitter.com/Qwi0ieVbId

On Oct. 22, Santiment wrote, "Cardano now sits at its lowest relative position compared to its realized value since Jan. 2019. This is a sign of undervaluation based on average trader losses. ADA's price doubled the following 3 months the last time its MVRV Z-Score hit this level."

After weeks of sideways trading, Cardano marked double-digit gains at its exit from the $0.3 range. In addition, Cardano added over $2.3 billion to its total market value as it demonstrated a 16% increase in the last seven days. Cardano currently retains the position of eighth largest cryptocurrency in terms of market capitalization, according to CoinMarketCap data.

According to Cardano daily, aside from Ethereum, which recorded $3.3 billion in inflows over seven days, Cardano outperformed similar to Layer 1 blockchains by seeing the largest growth.

Cardano also saw encouraging social statistics in the past seven days. According to LunarCrush, Cardano's social mentions spiked by 8.44%, while its social engagement rose by 12.78%.

As reported by U.Today, Cardano is currently going through a network activity and daily transaction bull run. The Cardano NFT sector has gained the spotlight in recent weeks as NFT volumes hit new milestones.