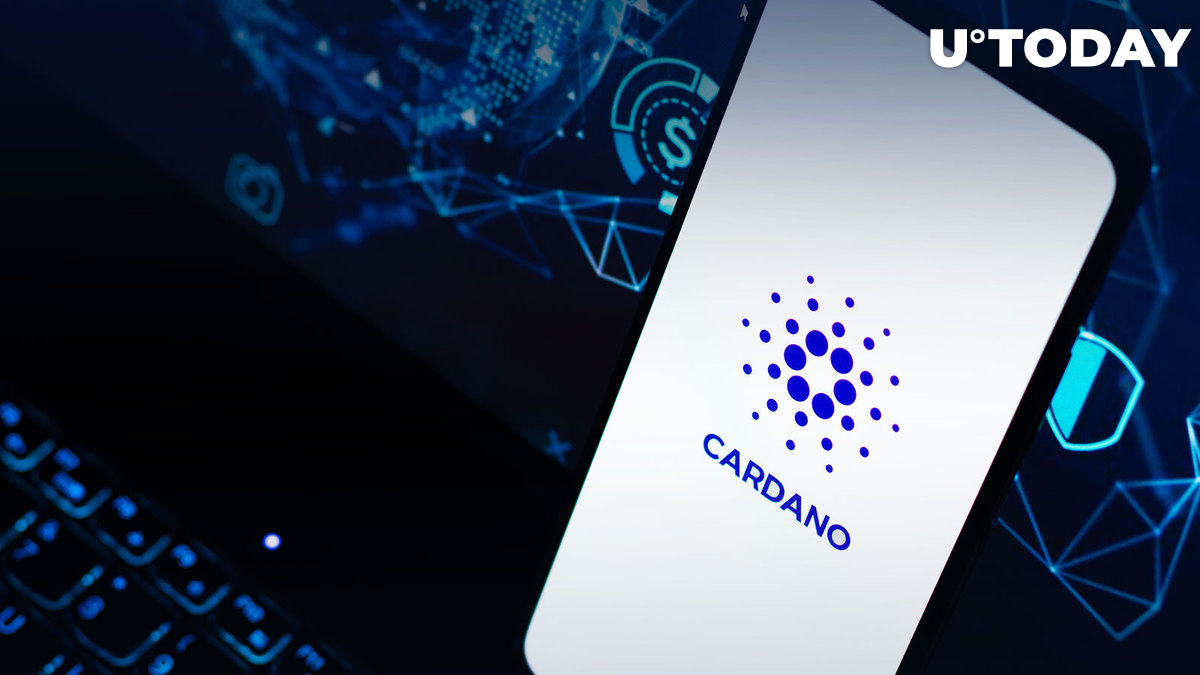 Cardano-focused Twitter account ADA Whale has taken to Twitter to make a stunning prediction for Cardano in the year 2023. The Cardano network is moving into its next era, the Age of Voltaire, which ushers in governance and decentralized decision-making.

2023 is going to be the year of governance for Cardano. That’s interesting because in 2020-22 we were mostly playing catch up to other chains in areas like DeFi, therefore by definition letting them set the narrative and dancing to their tune. The tables will turn…

According to ADA Whale, 2023 would be the year of governance for Cardano, but what makes this interesting is how the tables would turn. He noted that in the last couple of years, Cardano has been playing catch up; now, as it moves toward self-governance, its real potential will emerge.

The year 2023 is set to be an eventful one for Cardano, as it will see the launch of the Djed stablecoin, Cardano's algorithmic stablecoin developed in collaboration with the COTI network.

EMURGO, the official commercial arm and founding entity of the Cardano blockchain has announced the planned launch of its new U.S. Dollar-backed stablecoin, USDA, in Q1, 2023.

In the past month, Cardano unveiled Midnight, a zero-knowledge data protection-based sidechain, and its upcoming token, Dust.

Likewise, several projects that had waited for the deployment of the Vasil hard fork would also gain the chance to launch in 2023. A host of projects, numbering 1,149, are in various stages of development on the Cardano blockchain.

The Shelley era saw the introduction of a delegation and incentive scheme through community-run staking pools, binging on Cardano's decentralization. Shelley set the stage for a decentralized and functional network, ultimately laying the foundation for the Voltaire Era.

The first CIP proposes a system for on-chain governance that will support Cardano's Voltaire phase and improve and expands upon the initial Cardano governance model that has recently been released.