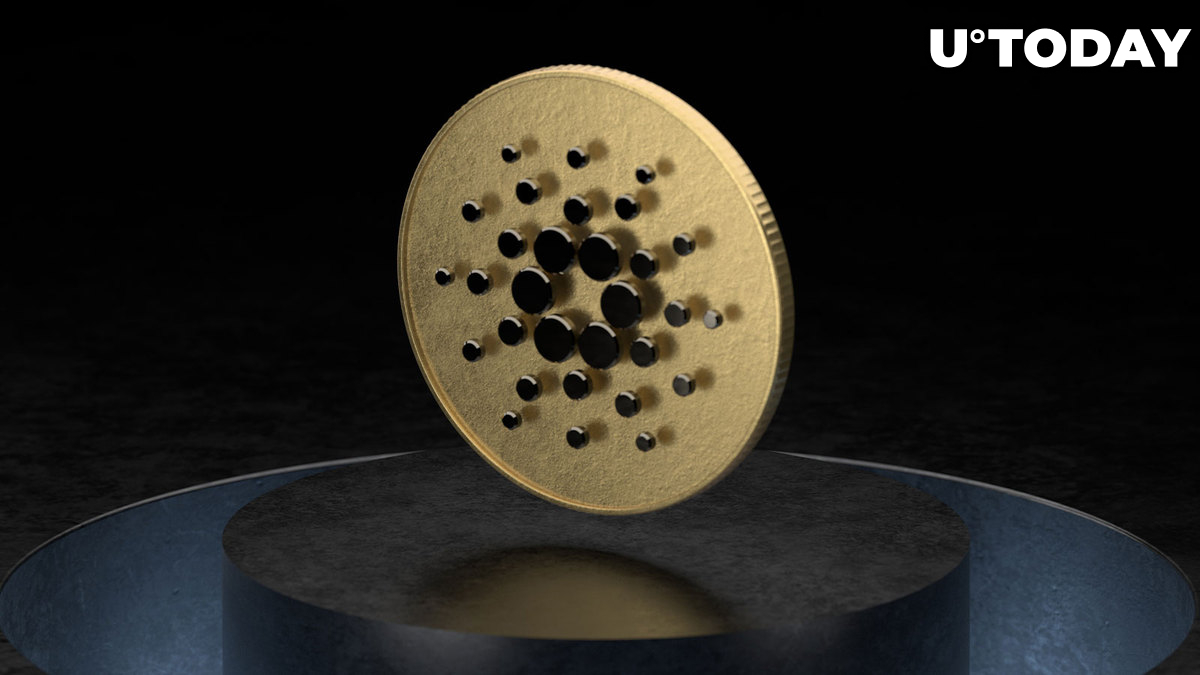 As the Cardano network moves into its next era, Cardano founder Charles Hoskinson has taken to Twitter to share the first CIP for the Age of Voltaire, which ushers in decentralized decision-making.

Here's the first CIP for the Age of Voltaire, CIP 1694. We worked really hard on this one. Love to hear your thoughts https://t.co/mZK2acKIcg

The CIP, according to the Github release, proposes a system for on-chain governance that will support Cardano's Voltaire phase. The document improves and expands upon the initial Cardano governance model, which was predicated on a certain number of governance keys. In order to implement the planned Voltaire governance system, it intends to take a first step that is both beneficial and practically feasible soon.

The idea would be modified and expanded in later proposals to accommodate changing governance demands. The Voltaire Age is a sequel to the current Basho phase, which was about improving underlying network performance.

The Shelley era saw the introduction of a delegation and incentive scheme through community-run stake pools, increasing Cardano’s decentralization. Shelley set the stage for a decentralized and functional network, ultimately laying the groundwork for the Voltaire Era.

The current Shelley governance design was intended to provide a simple, transitional approach to governance. The new CIP aims to address some shortcomings of that design. The new governance proposal aims to allow active on-chain participation by ADA holders.

Additionally, because movements from the Treasury can be hard to track, the CIP aims to increase transparency and layers of control over these moves. Also, hard forks are not differentiated from other protocol parameter changes, although they need to be treated specially by SPOs.

Finally, the CIP proposes a Cardano constitution. Even though many community members and the founding entities of Cardano share a largely universal vision, there is no clearly defined document where these guiding principles are recorded. It is appropriate to use the Cardano blockchain to permanently preserve the project's ethos in the form of the Cardano Constitution.