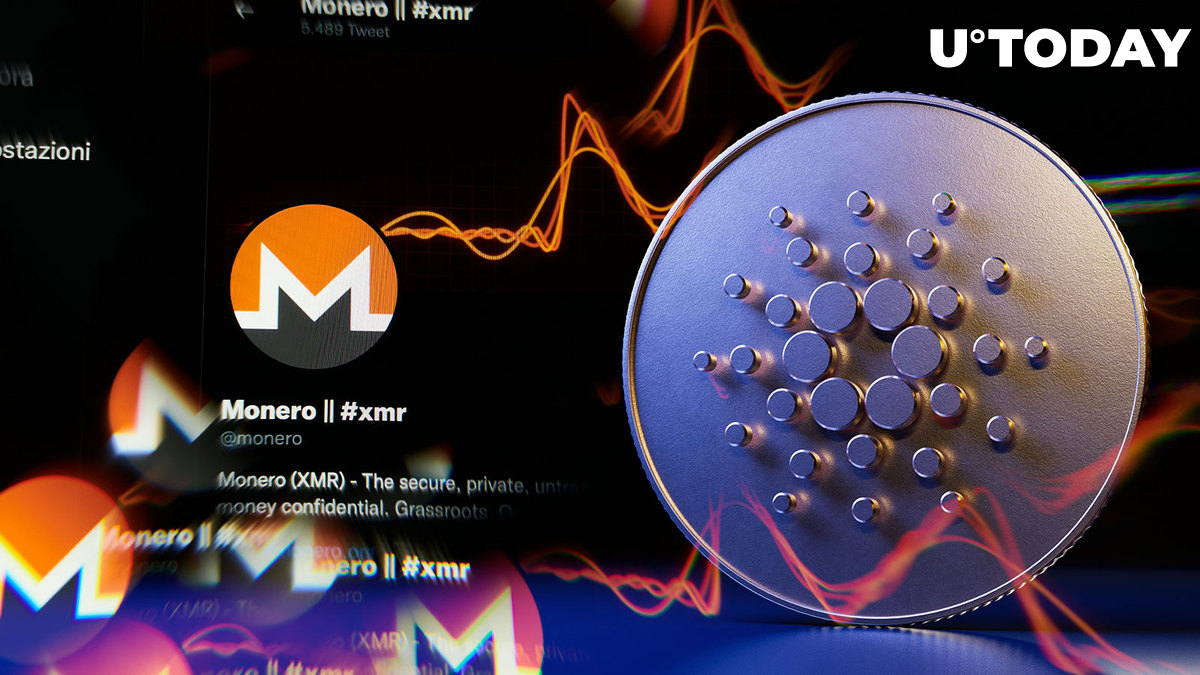 On Friday, to the joy of its community, Cardano unveiled Midnight, a zero-knowledge data protection-based sidechain, and its upcoming token, Dust.

As earlier reported, privacy-focused blockchain Monero slammed Midnight, saying it had a "backdoor."

In tweets that have now been deleted from its official Twitter page, Monero wrote, "Use Cardano Midnight if you want to use a 'privacy' blockchain with a backdoor, Use Monero if you want actual privacy without shenanigans, shame on you @InputOutputHK."

It further added, "If Monero loses to this garbage, this community deserves to lose."

Monero also engaged the Cardano founder, Charles Hoskinson, on the term "backdoor" that was used while describing the Midnight blockchain.

The source of the misunderstanding was a report that quoted the Cardano founder as saying, "The system will walk the line between preserving privacy and allowing regulators and auditors a backdoor into the system when permission is granted."

As it stands, Monero's negative tweets on Midnight, including its responses to Cardano's founder, have been removed.

In the wake of this, several Cardano users have slammed Monero for making snap judgments based on a third-party report. The only tweet visible on its page was a response to a discussion initiated by Rick McCracken, a Cardano stake pool operator, on the research that underpins the Midnight blockchain.

Maybe the actual implementation decides to not run with any of these. pic.twitter.com/1JiYBn5eeu

Monero conceded that research papers typically just explain what "might" be implemented, not the specific final implementation. Further adding that it was possible the implementation did not use any of the alleged privacy back doors.

According to U.Today, Cardano founder Charles Hoskinson denied the allegations that Midnight had a "backdoor."

The same was echoed by Rob Adams, the Executive VP of Strategy at IOG: "Somebody said something about a backdoor, there are no backdoors in Midnight. I'm not even sure where that assertion would come from."