Cardano Pools Are 33% Ready for Vasil Hard Fork, Here Is How Much More Is Missing 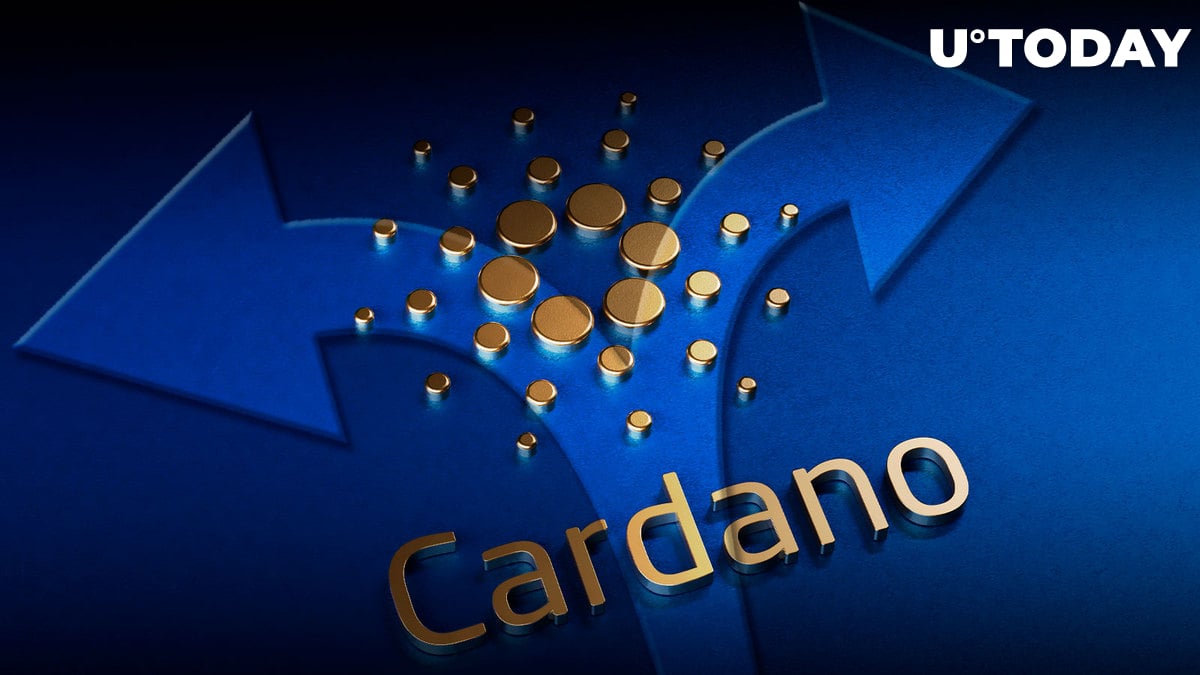 As reported by the largest independent Cardano explorer, Cexplorer, 33% of the nodes of blockchain's stake pools are updated and ready for Vasil hard fork. Sixty-seven percent of the nodes remain unrenewed or in pre-Vasil condition. The end point is predicted to take place around epoch number 375.

As a reminder, the Vasil event will be possible when the number of updated stake pools reaches 75% of the total. Of the 24.68 billion ADAs in staking, renewed pools account for 9.2 billion ADA, while unrenewed pools hold 15.18 billion ADA.

Vasil hard fork should be a turning point in Cardano's history. The event should bring significant improvements to the network, in particular higher bandwidth, improved performance of the Plutus smart contract platform, and the transfer of new types of tokens from the Ethereum network to the Cardano network.

However, the way to the long-awaited update was not without adventure. So, according to the original plans, the test network should have been launched by the end of May, and the Vasil update itself should have taken place on June 29.