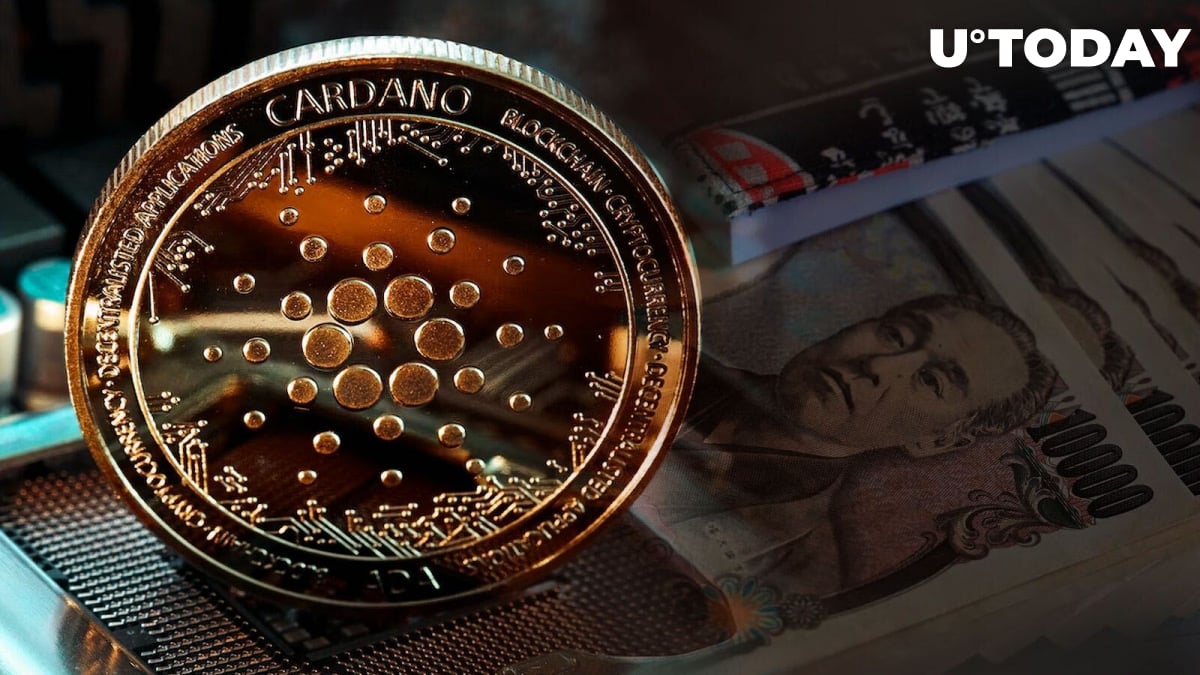 The Japanese branch of one of the world's largest crypto exchanges, OKCoin Japan, announced the listing of ADA, the main token of the Cardano blockchain. The start of ADA spot trading on the Japanese exchange is Sept. 1, when all interested investors will be able to trade the cryptocurrency against Japan's national currency, the yen.

The inclusion of ADA in the listing on OKCoin Japan seems a logical step, given that Cardano takes eighth spot in the ranking of the largest crypto projects by market capitalization. In addition to ADA, such cryptocurrencies as BTC, ETH, XRP and a number of smaller ones have already been listed on the Japanese exchange. A total of 17 pairs are available for crypto enthusiasts to trade on OKCoin Japan.

ADA listing on one of Japan's leading exchanges will definitely benefit the project both in terms of Cardano's visibility and in terms of capital. The Japanese are extremely interested in alternative methods of investing due to low returns on traditional financial markets. Moreover, Japanese companies and the government are rather favorable to the new digital economy, which also adds to the freedom of circulation of cryptocurrencies.

For example, except for the two major cryptocurrencies Bitcoin and Ethereum, XRP is very popular in Japan. Banks are even launching XRP rewards programs to attract new users, and large e-commerce businesses are accepting cryptocurrency as a means of payment. The adoption of XRP in Japan was facilitated by the patronage of one of the country's largest financial conglomerates, SBI, whose president even served on Ripple's Board of Directors.