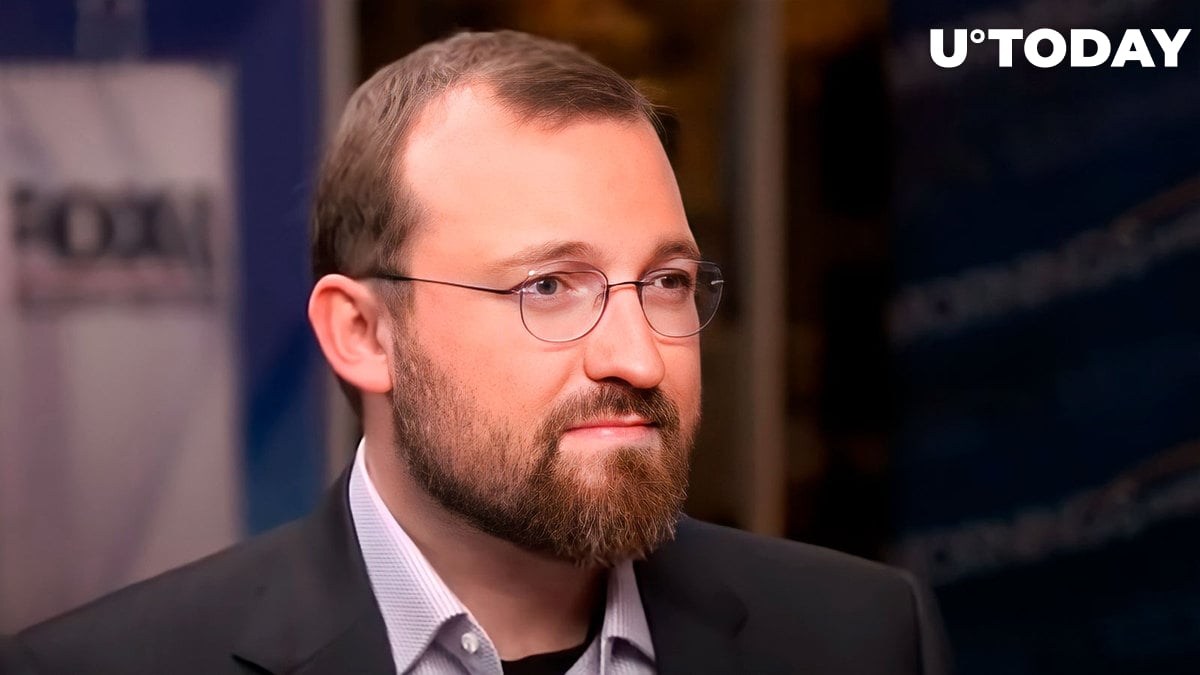 Cardano creator claims that the community behind the project doesn’t have a “hush-hush” culture in response to a comment made by dcSpark co-founder Sebastien Guillemot.

Guillemot has recalled the recent testnet controversy to opine that even hinting at such network issues can cause “a multi-day panic.”

Last week, developer Adam Dean tweeted about Cardano being “catastrophically broken” due to a recently discovered bug. This triggered a heated discussion on social media.

It seems like the issue has now been resolved, but Guillemot believes that the community should be able to honestly discuss the software, pointing to the Ethereum community.

Related
Nearly Half of Americans Have Heard of NFTs
Hoskinson claims that the community is busy having discussions on Github and Discord. The Cardano founder believes that technical discussions should be kept off Twitter, Reddit, and Telegram since they would simply “harm the process” in such a way.

Guillemot says that he strongly disagrees with Hoskinson’s view on the issue, but the Cardano creator insists that there’s a need for “high-quality channels.” “Social media is mob rule and doesn't embrace facts, depth, or empathy,” Hoskinson opined.

As reported by U.Today, Hoskinson said that Cardano was still his “greatest passion,” adding that he wasn’t going anywhere to stress his commitment to the project.
#Cardano News