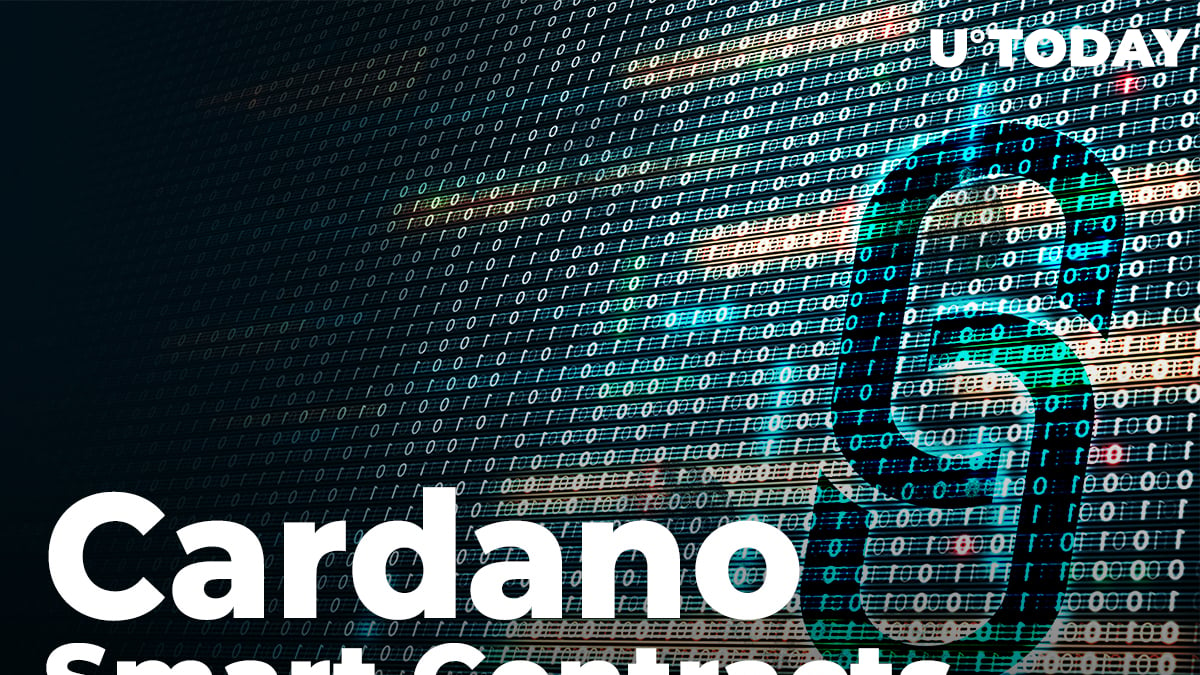 During the recent Cardano 360 event, IOHK CEO Charles Hoskinson unveiled the rollout plan for the Alonzo hard fork that will bring smart contracts to the fourth-largest blockchain.

According to the presented roadmap, an Alonzo testnet could go live as early as next month.

For the first time, developers will be able to deploy smart contracts on the testnet.

In June, a code freeze will take place after months of testing that will kick off the clock on the hard fork launch.

A slew of new applications could go live right after the rollout of the Alonzo mainnet that is slated to take place around August.

Cardano developers have already presented an application written in the Plutus programming language that allows swapping tokens. It could potentially emerge as a competitor to Ethereum-based decentralized exchanges such as Uniswap.

The final step to Goguen

Cardano has already had two hard fork combinator (HFC) events over the past few months. The first protocol update was known as the Allegra hard fork, which allowed token locking in December. The second one was the Mary hard fork that brought native assets to the blockchain in March.
Alonzo is going to be the final piece of the puzzle that will let Cardano enter the Goguen era.