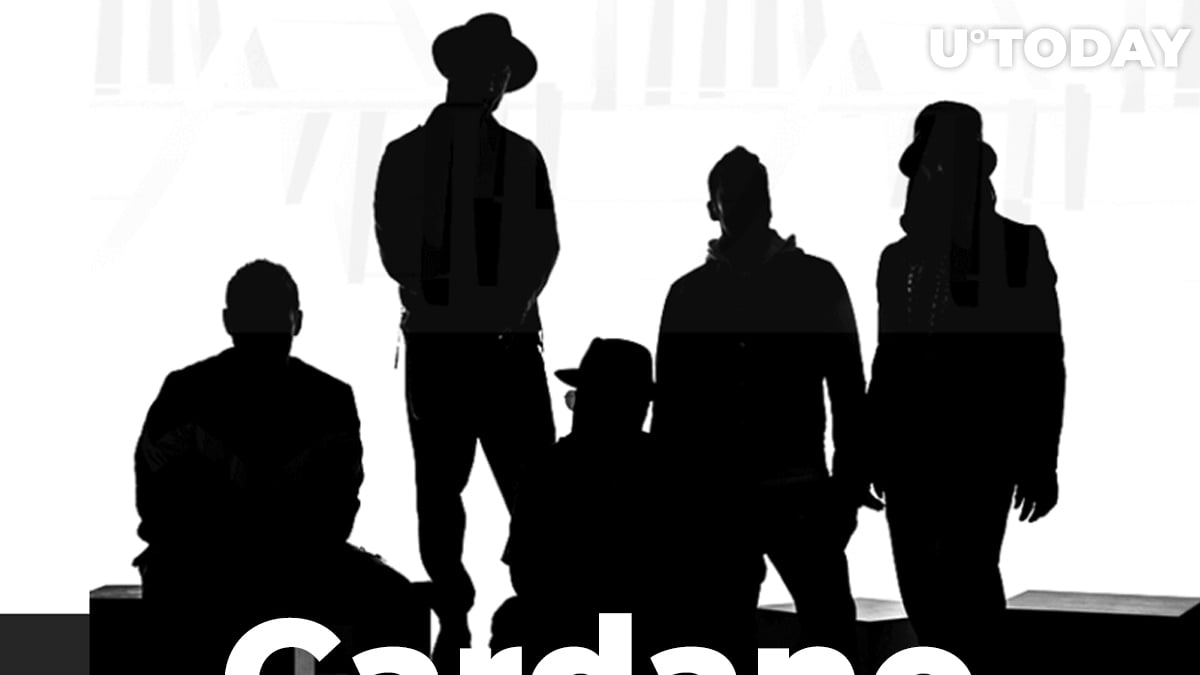 In what appears to be another sign of market froth, Nick Carter, a member of popular boy band Backstreet Boys, has started touting Cardano on Twitter.

Instead of taking aim at Ethereum, a more obvious and achievable target, Carter chose to pit ADA against the Big Daddy of crypto because he wants it that way:

Move over Bitcoin. It's Cardano's turn now. It's cleaner and better for the world when it comes to producing.

After receiving some pushback from the Bitcoin community, the 41-year-old musician conceded that these cryptocurrencies could coexist:

I'll give you that. I believe they are all good in their own way and can coexist.

It is unclear what made Carter share his hot take on cryptocurrencies given that he had not mentioned either Cardano or Bitcoin before.

Chances are that he might be looking for new investment opportunities after Backstreet Boys' latest album, DNA, got a tepid reaction in the U.S. compared to the diamond-certified Millennium that was released at the peak of the band's fame in 1999.

Needless to say, he is not the only celebrity talking up Cardano on Twitter. In February, KISS frontman Gene Simmons revealed that he had bought $300,000 worth of ADA before denying that he was being paid to shill different cryptocurrencies.

Cardano founder Charles Hoskinson did not miss an opportunity to take a dig at Bitcoin, tweeting "bye, bye, bye" in response to Carter.

The attempt, however, did not work out since that was a reference to NSYNC, another boy band from the 90s, led by Justin Timberlake.