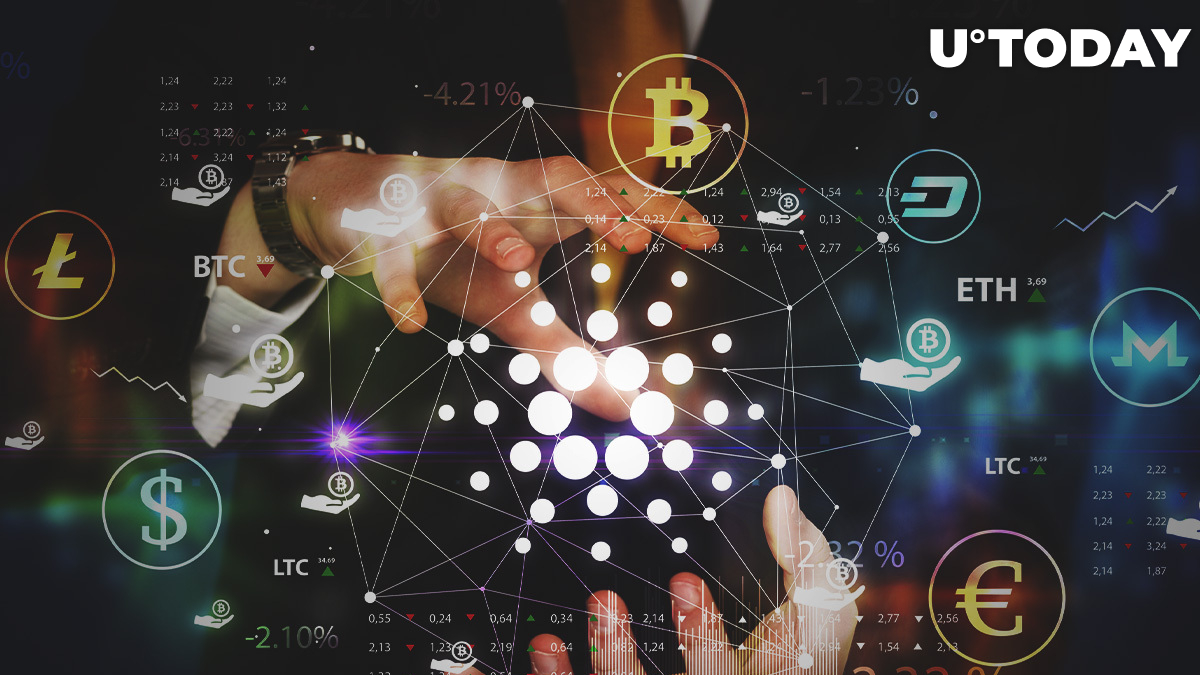 Cardano founder Charles Hoskinson has once again taken to Twitter to shut down his critics.

In his reply to a naysayer, the billionaire mathematician promised two “fun” months as the leading proof-of-stake project is inching closer to launching smart contacts.

It's amazing how delusional some people are. This is honestly the level cardano critics are at now. Next two months are going to be fun. Expect a lot of meltdowns and temper tantrums from the paint chip brigade https://t.co/5d8b1wJEk3

Earlier this month, Hoskinson also hit back at critics who pounced on his poorly aged tweet from July 2020 about “hundreds” of assets and “thousands” of decentralized applications running on top of Cardano. While there are actually thousands of native assets on the blockchain following the launch of the “Mary” hard fork in early March, practically all of them have zero value and activity.

You can bet against Hoskinson

The tweet that triggered such an emotional reaction from the IOHK boss was referring to a new prediction market on popular cryptocurrency betting platform Polymarket.

Those who are certain that Hoskinson won’t deliver on his ambitious promise and Cardano will have to delay the launch of functioning smart contracts can now put their money where their mouth is.

The market will resolve in Cardano’s favor if it will be possible to create a smart contract on the blockchain’s mainnet by Oct 1., 2020.

Even though development timelines tend to be unpredictable, the roadmap of the Alonzo hard fork—which is expected to unleash smart contracts—is pretty straightforward.

On July 14, IOHK announced the successful deployment of the Alonzo White hard fork.

As reported by U.Today, the full rollout of smart contracts is expected to happen in early September after the completion of the “Purple” phase.