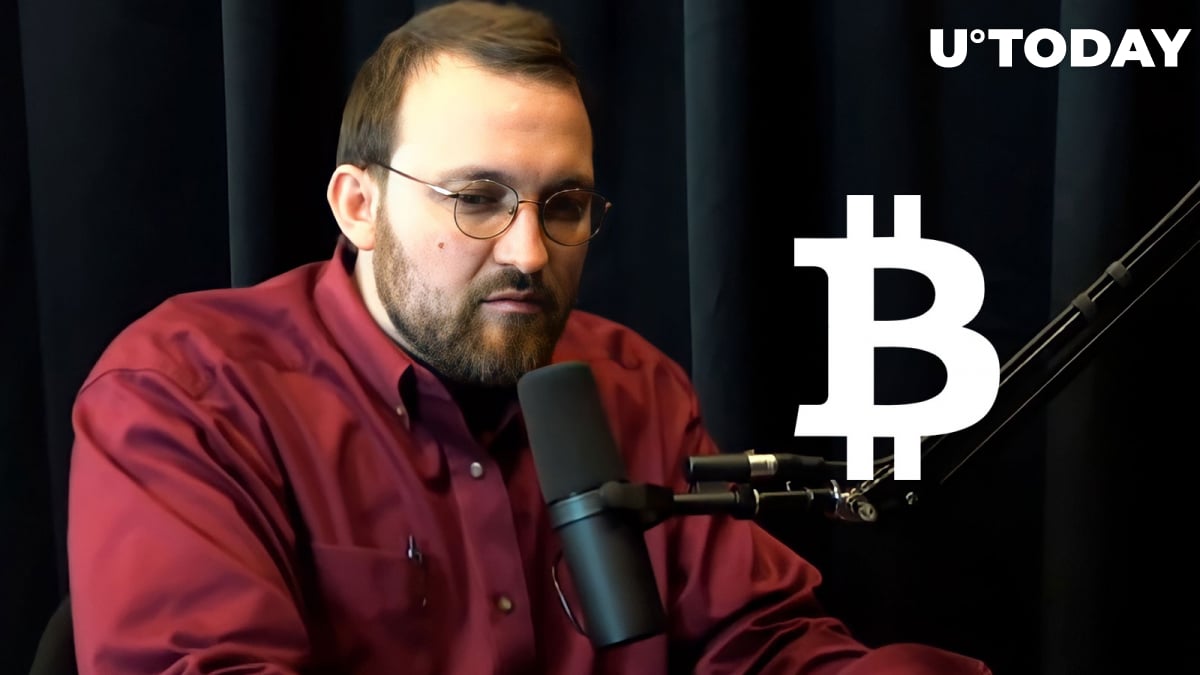 During a recent YouTube livestream, Input Output CEO Charles Hoskinson predicted that there would be more Bitcoin outside of the main chain than there is within the main chain five years from now.

He believes that Bitcoin will be used by all sorts of decentralized applications, smart contracts and even nation-states.

While Hoskinson appreciates the benefits of Bitcoin's sound monetary policy, he is convinced that there is no need for the energy-hungry proof-of-work consensus algorithm given that there are synthetic versions of the largest cryptocurrency that can function on other blockchains. "Wrapped Bitcoin is Bitcoin," Hoskinson said.

Wrapped Bitcoin (wBTC), the Ethereum-based version of the crypto king, is presently the 19th biggest cryptocurrency with a market cap of $4.8 billion. There are also other versions of Bitcoin on other blockchains, such as Polkadot, but they are less popular.

The Cardano founder complained about the fact that Bitcoin consumes a "humongous" amount of power.

He believes that leaving miners on just to produce an additional two million coins over the course of the next 100 years is not a good investment of energy.

Even though Bitcoin is promoted as the counterbalance to central banks, the vast majority of Bitcoin in circulation is actually held by custodial accounts, Hoskinson notes. "That a fact. The dirty reality of our space," he added.

While Ethereum recently switched to proof of stake, Bitcoin is extremely unlikely to go through the same dramatic change despite growing criticism over the cryptocurrency's wastefulness.