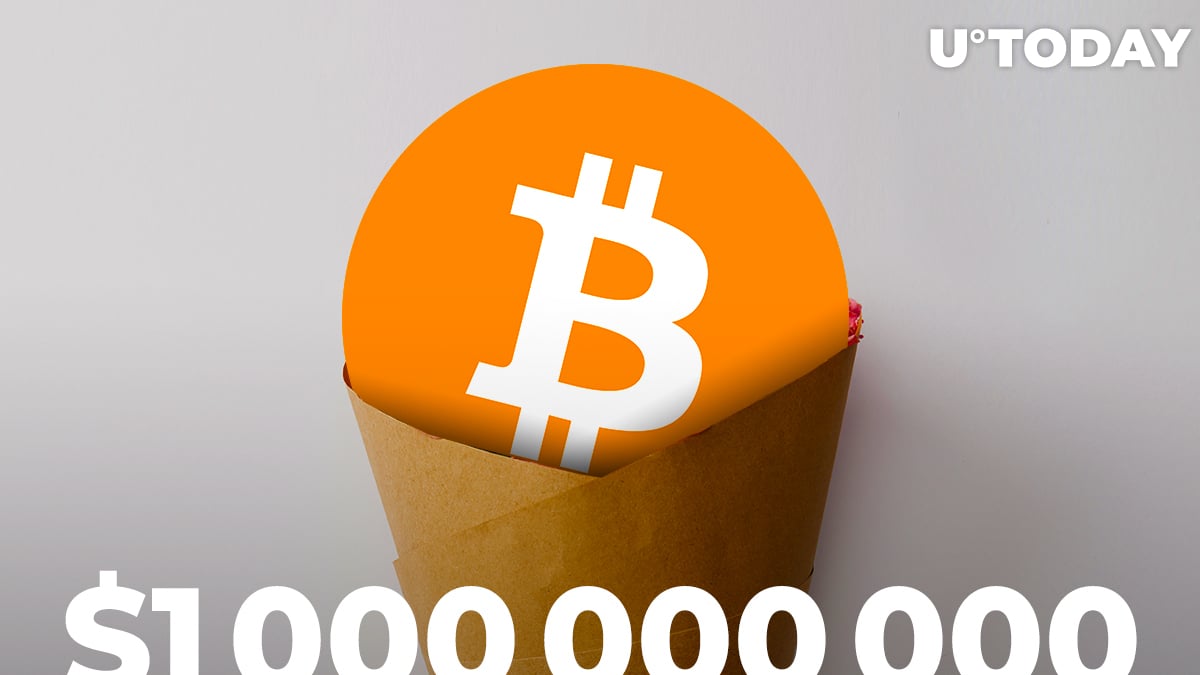 Following its debut in January 2019, WBTC has been mostly under the radar for more than a year.

As reported by U.Today, it eclipsed the Lightning Network (LN) in terms of capacity, thus making Ethereum Bitcoin's largest "layer 2" network in May. Back then, it only had $11.2 mln worth of locked BTC.

Over the past few months, synthetic Bitcoin has experienced exponential growth, with WBTC now touching nine digits. As noted by Skew, it took only three months for the protocol to swell from $1 mln to $1 bln.

The main purpose of Wrapped Bitcoin—which is controlled by the WBTC DAO—is to bring more liquidity to the Ethereum blockchain.

In turn, Bitcoiners can participate in the burgeoning DeFi sector by wrapping their orange coins on Ethereum.

However, some WBTC holders are struggling to wrap their heads around the fact that Palo Alto-based BitGo has been acting as the sole custodian of all locked BTC from the get go, thus creating a single point of failure.

Overall, the total value locked (TVL) in all decentralized finance protocols has now surpassed $11.1 bln, according to DeFi Pulse.