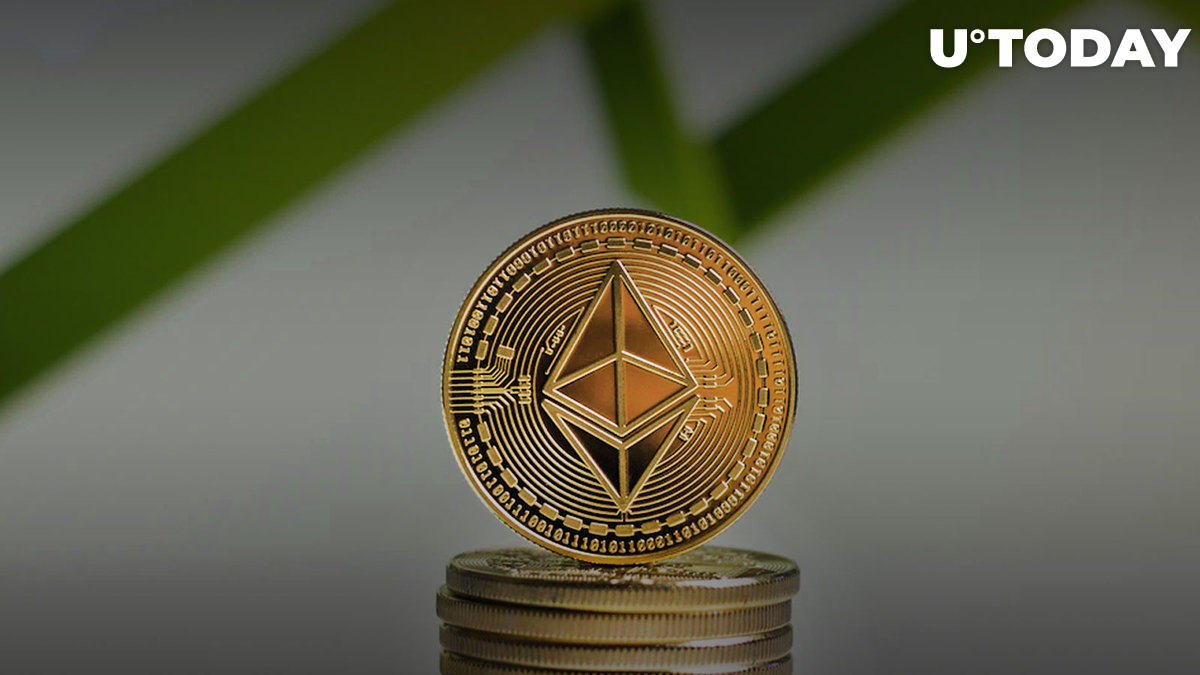 Following massive corrections on Ethereum after the successful Merge upgrade implementation, ETH's profitability reached values below 50%, making it officially unprofitable for the majority of holders. Luckily, the situation is changing.

As IntoTheBlock’s indicator suggests, the current profitability of the second biggest asset on the market is sitting at 51%, making it profitable for the majority of holders. Thanks to the July-August rally, Ether saw a massive spike in inflows as more investors were willing to gain exposure to it.

The Merge update was expected to launch an accelerated rally that would put ETH back at the top of the market. However, things turned out to be less bright and positive compared to expectations.

The price of the second biggest cryptocurrency on the market tumbled by more than 35% since the local high reached on Aug. 13, when ETH was trading at approximately $2,000. Considering the existing buying volume and the nature of the reversal, the massive drop in profitability was not unusual.

On Sept. 21, the profitability of Ether plunged below 50%, reaching the lowest value the market saw in more than two months.

Why does profitability matter?

Considering the speculative nature of the cryptocurrency market, the profitability of an asset could be a decisive factor for investors who are looking for nothing but a profit. However, it can also act as an accurate oversold/overbought indicator.

The profitability value above 85% is usually considered "too high" as the probability of massive profit taking moves in correlation with the metric. Whenever an asset bring losses to more than 70% of its holders, it is considered oversold, and the possibility of a reversal is its higher level.

At press time, Ethereum is trading at $1,295 and gaining approximately 1.5% to its value.