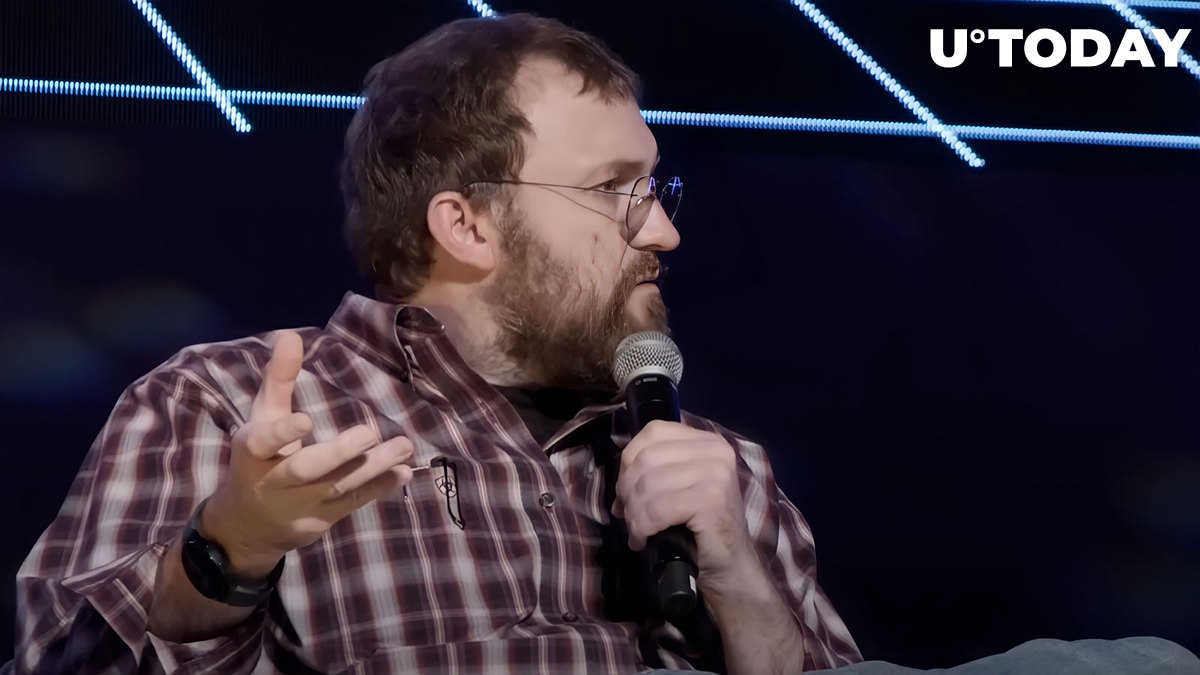 Input Output CEO Charles Hoskinson has reignited his long-standing feud with the Ethereum community in a series of tweets.

"It's a crime on that side of the fence to even mention Cardano," Hoskinson said.

The Cardano creator, who helped to co-found the Ethereum blockchain, claims that Ethereum fans keep obsessing over his six months there because their technology is stuck in 2014.

Hoskinson slammed the community behind the second biggest blockchain for persistently ignoring Ouroboros, Cardano's proof-of-stake protocol, for years. As reported by U.Today, he recently opined that Ethereum could have ditched proof-of-work much earlier had it decided to go with the "Snow White" consensus mechanism that was introduced by Cornell University professor Elaine Shi back in 2016.

The Cardano founder claims that the Ethereum community perceives his project as a "useless scam" run by "a pathological lying founder" who will end up behind bars at "any moment. Our community doesn't deserve it," Hoskinson wrote.

He argues that such a dismissive attitude hurts adoption and prevents the industry from moving forward.

Some Twitter users noted that Hoskinson's comments were "divisive," urging him not to pay attention to critics.

Hudson Jameson, an active Ethereum community member, pointed to Hoskinson's own history of toxic comments. In the past, the Cardano founder called Ethereum "broken" and described its community as a "dumpster fire."

Hoskinson was ousted from Ethereum in its early days after disagreeing with other co-founders regarding the structure of the project. Earlier this year, he joked that it was not too late for Vitalik Buterin to move to Cardano.