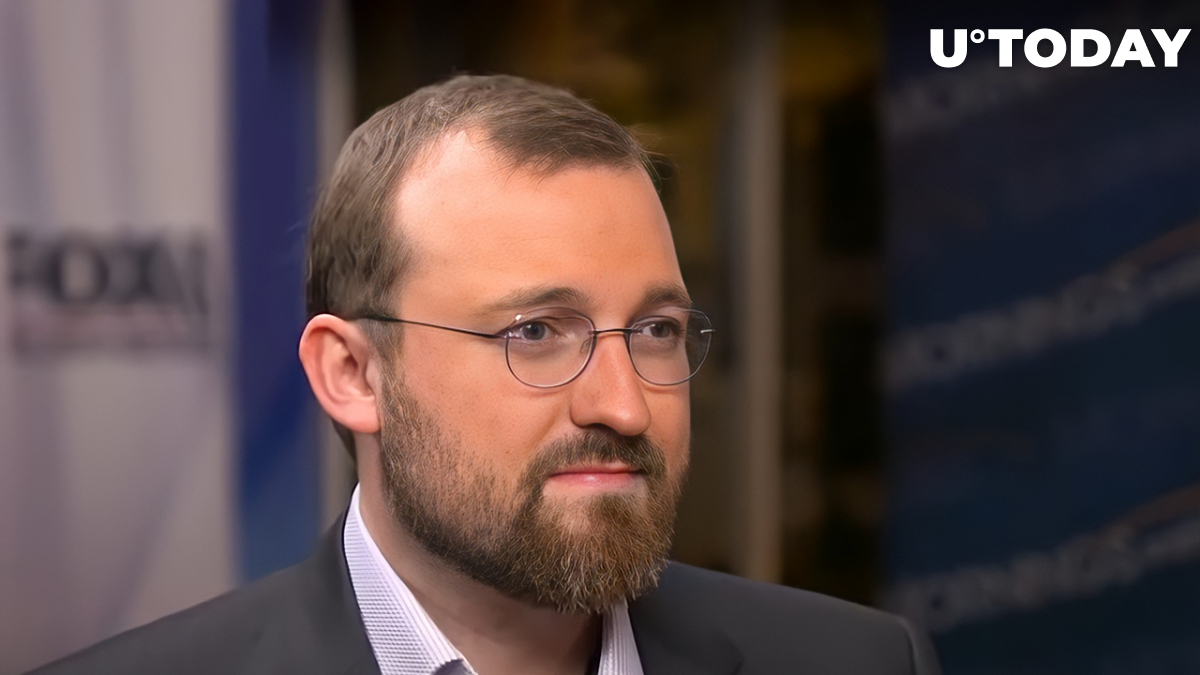 The founder of Input Output Global and Cardano network, Charles Hoskinson, has tweeted that an official invitation had arrived for him to speak about blockchain and cryptocurrencies in front of the U.S. House of Representatives Committee on Agriculture.

I just received a formal invitation to speak before the U.S. House of Representatives Committee on Agriculture about Blockchain and Cryptocurencies. It will be live June 23rd at 10:30 AM EST if anyone wants to watch it over YouTube.

The Agriculture Committee was founded back in 1820 in relation to farming and, these days, among other duties, what it does is oversee commodities, since most of them historically came from the agricultural sphere—things that were grown in large amounts and then sold.

In 1974, the CFTC was set up in the U.S. (the Commodity Futures Trading Commission) in order to provide regulation to commodity futures trade. The newly created CFTC made the existence of the Department of Agriculture's Commodity Exchange Authority unnecessary.

Therefore, now, the Agriculture Committee has authorized the CFTC to regulate the commodity futures trading sphere.

Bitcoin and Ethereum have been identified as commodities in recent years, and senators Kirsten Gillibrand and Cynthia Lummis have been suggested that they remain so in their recently proposed bill. However, other digital currencies may either be treated as securities or "ancillary assets," such as ADA and SOL.

The event with Cardano's Charles Hoskinson will take place next week on June 23, and it will be broadcast live on YouTube for everybody interested to watch.