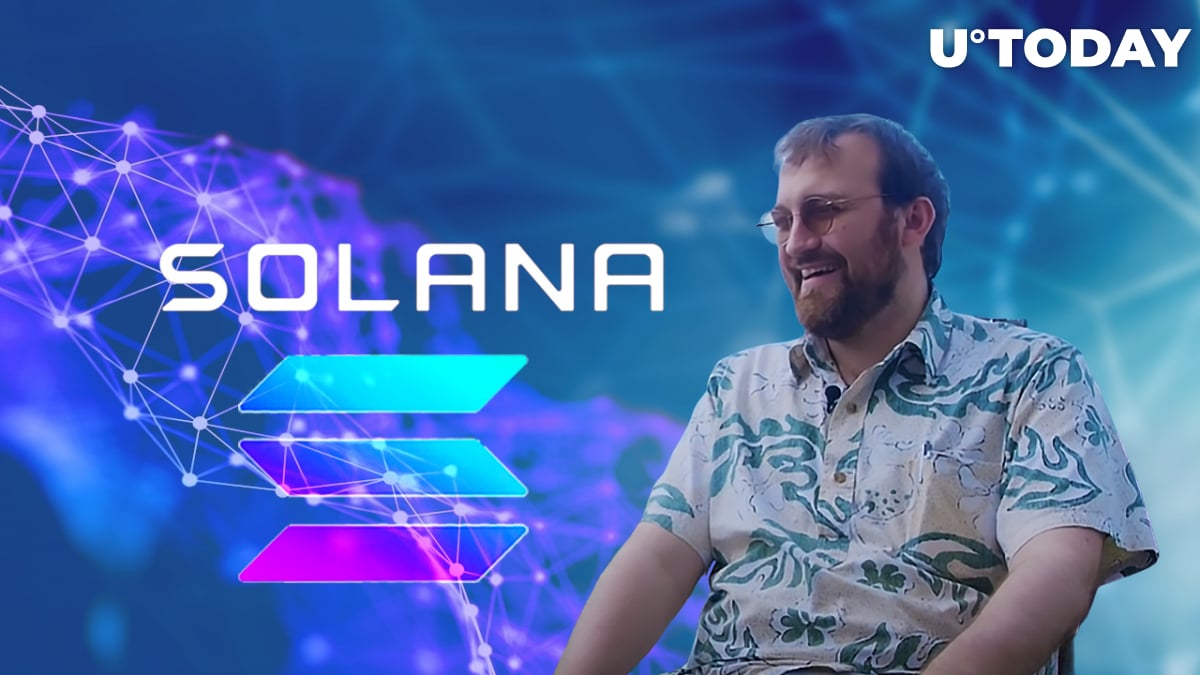 Solana's mainnet caused a storm of reactions on social media yesterday, halting once again in a short period of time. Charles Hoskinson, founder of Cardano, could not stay away and, in reaction to a tweet about Solana's shutdown, suggested to its developers a video about how to fix old video games.

When one user asked if he thinks excessive cockiness could play a cruel joke on him like it did on Do Kwon and Luna, the Cardano founder said that nothing is completely safe, and he is certain that everyone has problems at times.

The reason for his sarcastic taunts, he said, is that the Solana and Luna community have mercilessly mocked Cardano for trying to do things right and use expert judgment and formal methods to avoid such problems.

What's wrong with Solana this time?

The Solana Mainnet Beta outage lasted about four and a half hours and, later, validators managed to restart the main network.

The co-founder of Solana Labs, Anatoly Yakovenko, rushed to explain that there was a bug when part of the network considered the block invalid and, because of that, consensus was not reached. This bug made nodes generate different outputs, which led to a consensus failure and eventually shut down the network.

The network has now been restarted with this function disabled. Yakovenko added that bug fixes "will be released as soon as possible."

Nevertheless, Solana's quotes were even less stable than its network. As a result of the breakdown, the SOL price shed 12.5% and stopped at about $40 per token. Therefore, SOL is now trading at last August's prices, offsetting all of its growth over the past year.