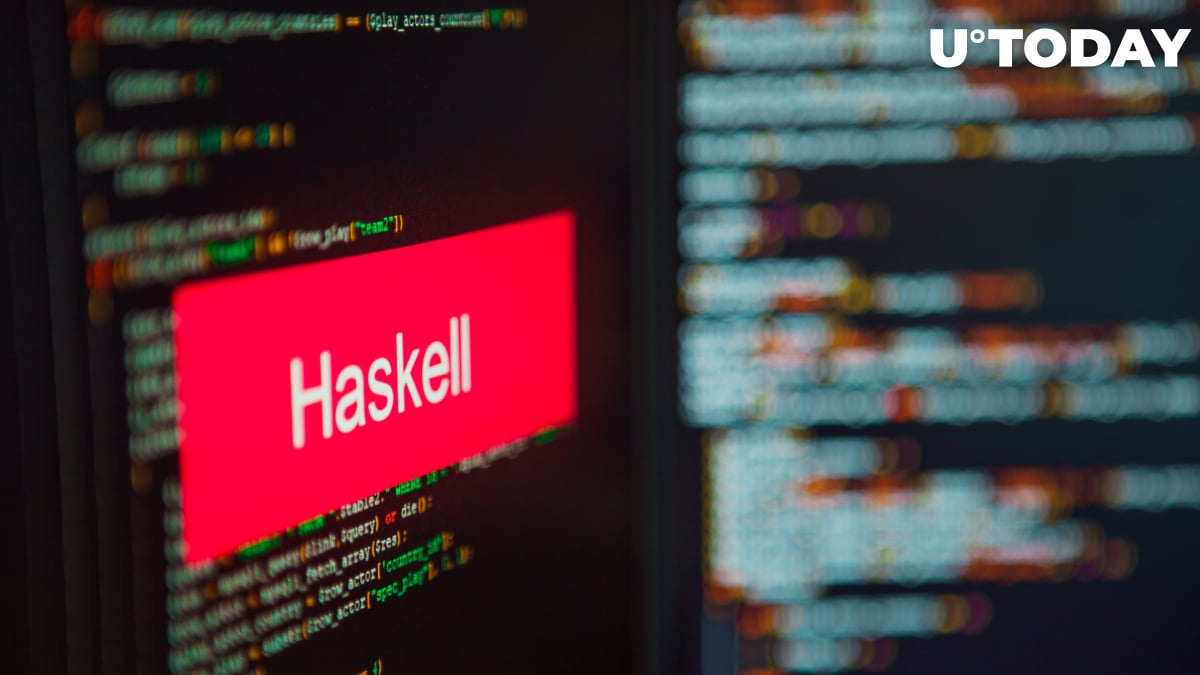 Input Output Hong Kong (IOHK), an organization devoted to supporting the Cardano blockchain, has become one of the first sponsors of the newly formed Haskell Foundation, according to a Nov. 4 blog post.

By injecting funds into this non-profit, IOHK — which is spearheaded by none other than Cardano founder Charles Hoskinson — aims to expand the adoption of the Haskell programming language.

The launch of the new foundation was announced at the 2020 Haskell eXchange virtual conference.

“The last of these unmet needs that I wanted to raise is funding. So, it's really hard for volunteers, no matter how well motivated they are, who have other day jobs to reliably sustain mission critical infrastructure.”

Jones hopes that the foundation will serve as a “credible donation target.”

The main goal of the foundation is to empower the community and make it more effective while sticking to Haskell’s core principles.

To that end, Cardano has put money into tutorials and training across the globe.

The foundation’s organization will include the foundation board, the executive director, and working groups led by volunteers.

While Ethereum’s smart contracts are written in Serenity, creating one on the Cardano blockchain will require knowing Haskell programming language. Since the latter is mainly used in academia, it is quite challenging to find programmers who can code with it.