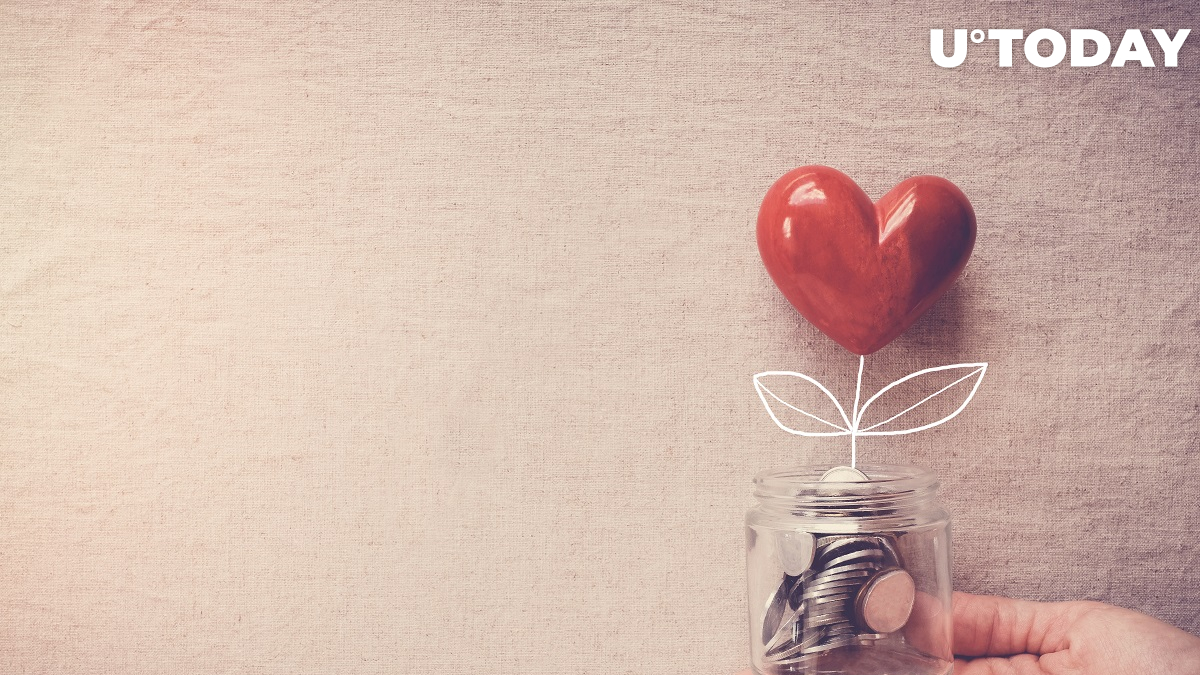 Blockchain-based prediction market Polymarket took the high road and made good on its bet with IOG CEO Charles Hoskinson.

It donated $50,000 on behalf of the mathematician and the Cardano community to the Magic Yarn Project.

The largest of its kind non-profit organization crafts homespun wigs for children who suffer from medical hair loss due to battling cancer.

The scalps of kids who undergo chemotherapy can become too tender and sensitive for wearing an ordinary wig. Soft acrylic yarns, on the other hand, can make a world of difference for children.

As reported by U.Today, Hoskinson himself picked the small kid’s cancer charity, claiming that it has “a really good heart.”

In mid-July, Polymarket made a $50,000 bet that Cardano wouldn’t have functional smart contracts by Oct. 1.

The platform also launched a prediction market that made it possible for users to bet on whether the team of developers would pull it off.

Cardano launched smart contracts with the rollout of the Alonzo hard fork on Sept. 12, which was accompanied by a double-digit price drop.