Yuri Molchan
Cardano chief has won $50,000 on the smart contract bet with Polymarket and has chosen a charity for children suffering from cancer where the winnings will be donated 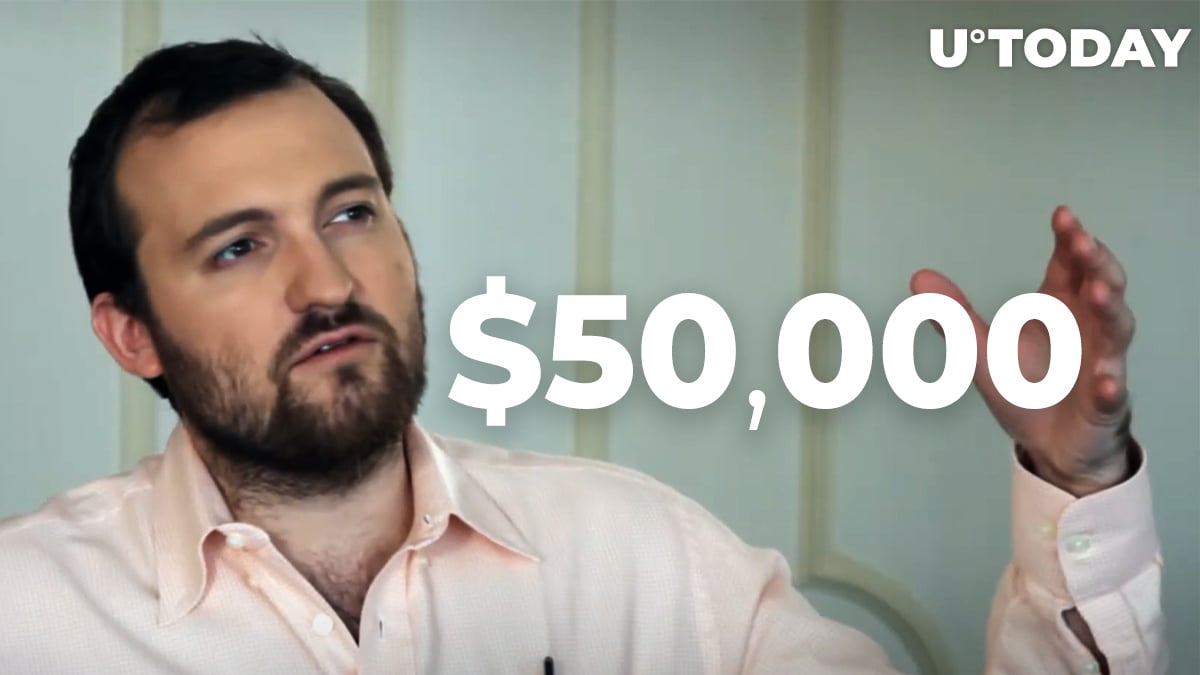 On Sunday, Sept. 12, the long-anticipated Alonzo hard fork was launched on Cardano and enabled the smart contracts feature on this proof of stake (PoS) blockchain.

The CEO of Input Output Global and founder of Cardano Charles Hoskinson has announced that he has won a $50,000 bet from the Polymarket team, a prediction market platform. The team bet that Cardano would not release the smart contracts feature before Oct. 1. Now, Hoskinson has picked a charity where Polymarket should donate the money.

So since @PolymarketHQ lost, they have to donate $50,000 to the charity of my choice. I thought about it and found a small one with a really good heart https://t.co/dIgeqCrEuK

Cardano-won cash will head to a kids' cancer charity

Hoskinson has taken to Twitter to remind the Polymarket team that they will now have to donate $50,000 to the charity he picks after the smart contracts feature goes live.

Hoskinson's choice fell on a "small [charity] with a really good heart," a project called Magic Yarn. The website states that it is an initiative that helps children suffering from cancer and is based in Palmer, Alaska. The project makes wigs for kids who lose their hair due to chemotherapy.

The bet was offered by Polymarket on July 15. The company also offered to bet on or against Cardano launching smart contracts before Oct. 1 on its prediction market platform.

We'll bet you $50,000 on Polymarket that you won't have live smart contracts for Cardano $ADA by Oct 1st

Time to put your money where your mouth is, Charles. Winnings go to charity of choice https://t.co/PPDN5oJCEb

Earlier today, the native currency of Cardano, third-ranked ADA, demonstrated a drop of 13% from the $2.60 level instead of the expected substantial rise.

The coin is changing hands at $2.34 at press time.