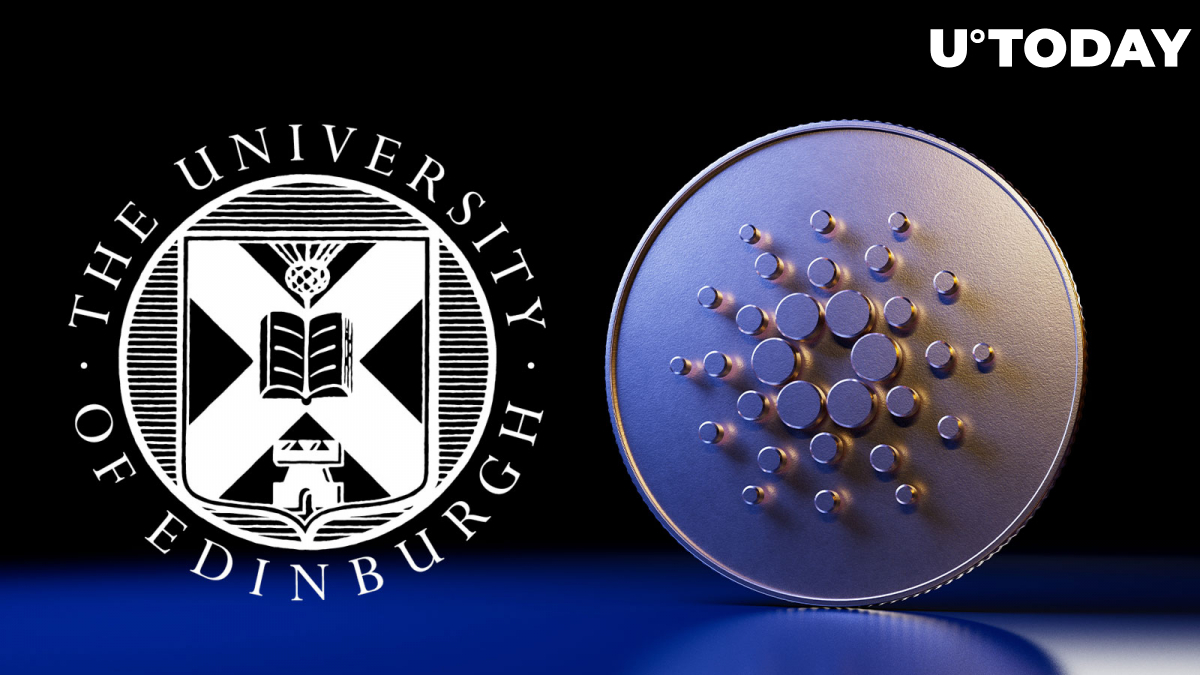 The generous donation will help to develop a blockchain hub, which is a joint project of the university and Input Output.

Students and researchers will be able to receive funding in order to work on new blockchain-based projects.

Funding will be allocated based on the decision of a steering committee that will include representatives from both Input Output and the University of Edinburgh.

Tim Harrison, vice president of community at Input Output, says that more announcements from Edinburgh are expected to come on Friday.

Input Output and the University of Edinburgh established a blockchain technology laboratory all the way back in February 2017. Students from the undergraduate to Ph.D. levels can collaborate on various projects that cover such topics as blockchain, cryptography, economics and computer science.

In his statement, Cardano founder Charles Hoskinson said that the end goal behind the recent investment is to make it possible for blockchain development to grow more rapidly.

In August, Input Output also announced a new research hub at Stanford University after investing $4.5 million. It will be able to fund blockchain-related projects over the course of the next two years.

The Cardano builder has also committed to funding educational facilities in Tokyo, Japan.