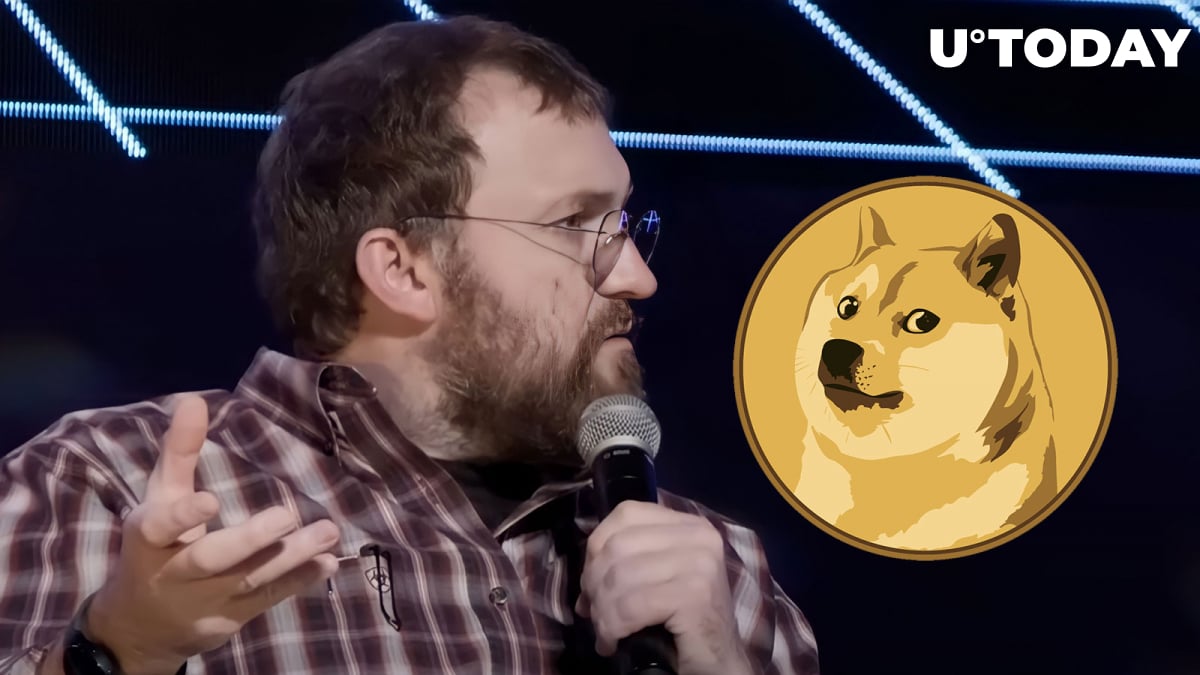 Cardano founder Charles Hoskinson recently sparred with Dogecoin co-founder Billy Markus on Twitter after the former complained about his recent video being deleted from the r/Dogecoin subreddit.

Hoskinson recently recorded a video that explains how Elon Musk’s Twitter could integrate the meme cryptocurrency in the form of a Cardano sidechain. However, the community behind the meme doesn’t seem to be very appreciative of the idea.

After Hoskinson’s post got removed from the subreddit, Markus recalled how the Cardano founder slammed Dogecoin as a bubble in April 2021 when the Bitcoin parody was in the middle of a blistering rally. The Musk  sycophant added that Doge wouldn’t use Cardano “for anything.”

Hoskinson defended his criticism of the meme cryptocurrency, arguing that the ownership of the cryptocurrency is skewed to just a few wallets. He also went on to accuse Dogecoin of a lack of decentralization after Markus categorically rejected the idea of using the Cardano blockchain.

Hoskinson argues that his recent video was an olive branch. At the same time, he is convinced that the meme coin needs “innovation” and “utility” since it will collapse without another billionaire patron.

As reported by U.Today, Hoskinson recently said that he wasn’t going to retire despite facing severe criticism within the cryptocurrency community.

In the meantime, the price of Dogecoin keeps plunging as Musk’s Twitter is shaping up to be a disaster.