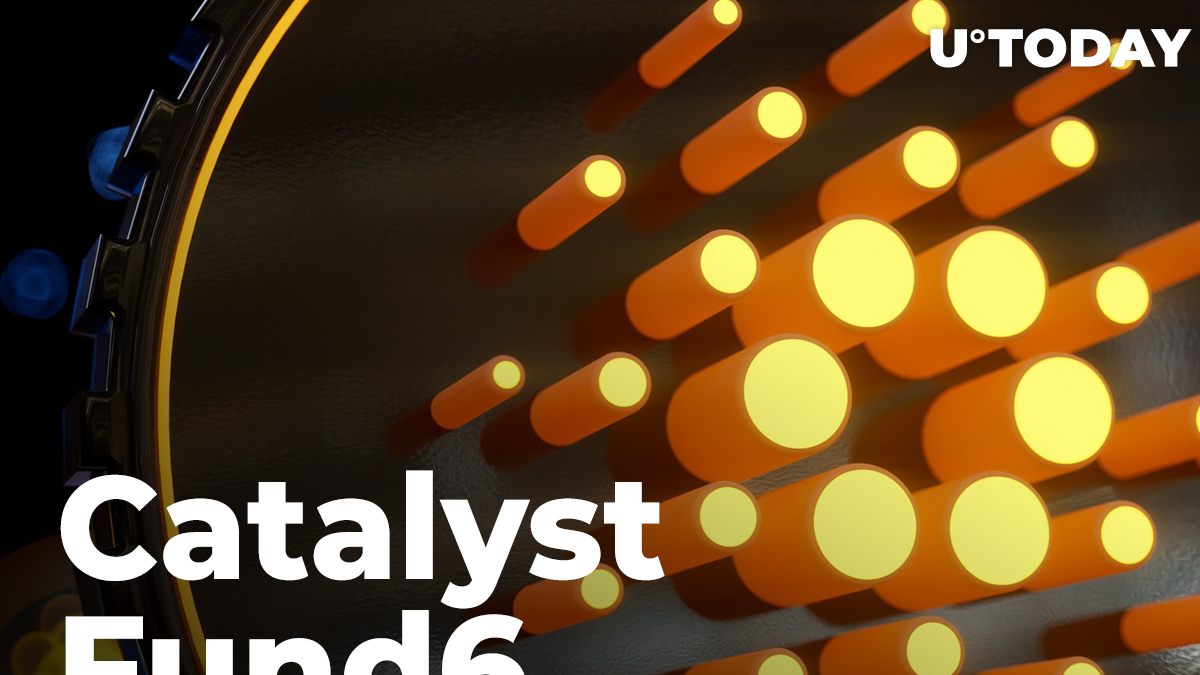 Only a few hours remain for Cardano (ADA) enthusiasts to take part in the largest community vote, i.e., a referendum designed to indicate the winners of Project Catalyst.

According to the "last call" announcement by Input Output Hong Kong, the development studio behind Cardano (ADA), its Project Catalyst Fund6 is ready to enter a crucial stage.

#ProjectCatalyst Fund6 voting is open until October 21, make sure to place your vote before @ 11:00 UTC! 🗓️

In this round, 711 proposals made it to the ballot & looking to share funding of over $4M in $ADA! 🤩

See how you can contribute & vote👇 https://t.co/dvytdN9nD7

The voting campaign that allows ADA holders to choose the winners of Project Catalyst will be closed on Oct. 21, 2021, at 10:00 a.m. UTC.

Project Catalyst is a unique multi-phase incubator for all early-stage products interested in building on Cardano's (ADA) smart contracts.

Project Catalyst Fund6 is a special one as it is the first campaign launched with smart contracts live in Cardano's (ADA) mainnet.

As such, the winners of this stage will be able to experiment with "real" Cardano smart contracts.