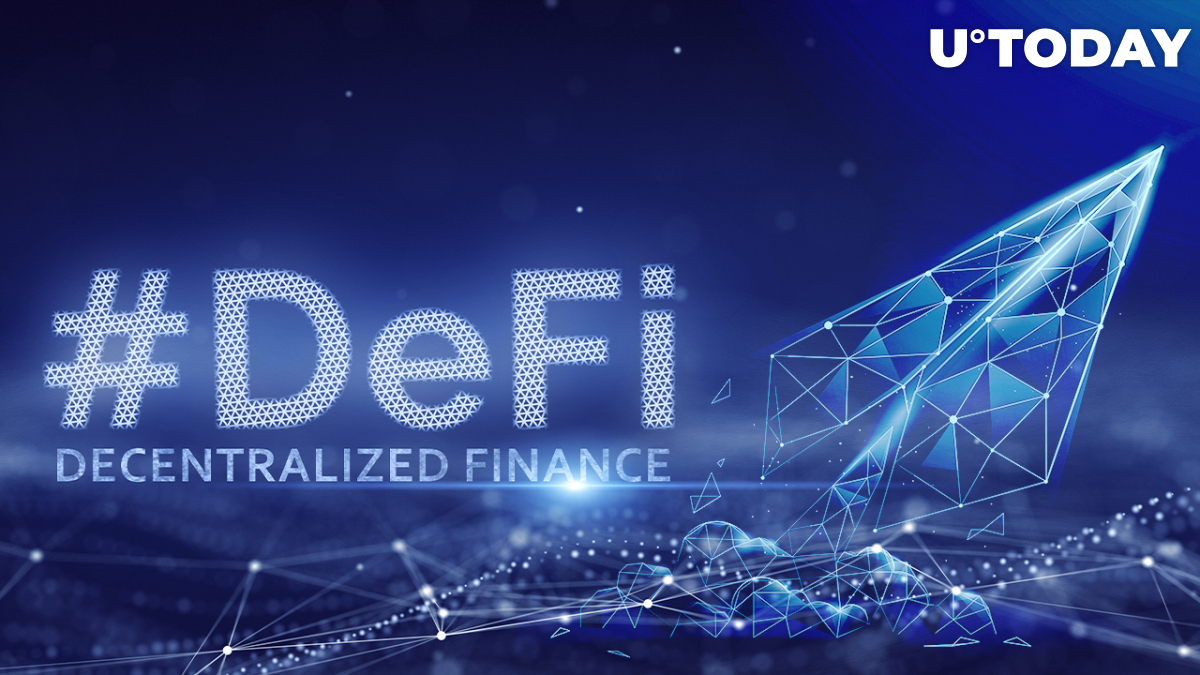 Bashoswap is developing a Cardano accelerator and native token exchange platform that would connect early-stage Cardano developers with early adopters.

DEX, Launchpad and yield farming module: Bashoswap on a mission to build all-in-one ecosystem on Cardano

Technically, Bashoswap merges the designs of a token launchpad and decentralized crypto exchange on Cardano (ADA). As such, it allows for conversion between ADA and other Cardano-based assets.

It is difficult for most people to trade tokens on Uniswap because of high gas costs, slow transaction confirmation times and overlapping liquidity, making developers looking for other blockchains to build and launch their blockchain projects.

Bashoswap was introduced by a group of blockchain professionals in late 2021. Its development is spearheaded by seasoned crypto entrepreneur Mr. Beri Ardas.

To some extent, Bashoswap will adapt the mechanisms already known on flagship decentralized platforms, like PancakeSwap (CAKE) and Uniswap (UNI). At the same time, its functions will be adapted according to Cardano’s EUTXO model.

Uniswap, an Ethereum blockchain token exchange technology, is one of the most important and widely used instruments.

It is difficult for most people to trade tokens on Uniswap because of high gas costs, slow transaction confirmation times and overlapping liquidity.

Bashoswap is now running a private sale whitelist for early adopters who want to participate in the initiative.

BASH token also goes live as a core element of Bashoswap’s tokenomic design. It will be integrated into various Cardano-based decentralized applications.

Users will be able to stake BASH tokens and utilize them in yield farming in pairs with mainstream Cardano native assets. It is also planned to utilize BASH tokens as governance assets to let its holders have a say in crucial Bashoswap referendums.

BASH will be required to participate in upcoming token sales on Bashoswap’s launchpad. Last but not least, BASH will serve as an instrument to reward ADA stakers on Bashoswap.