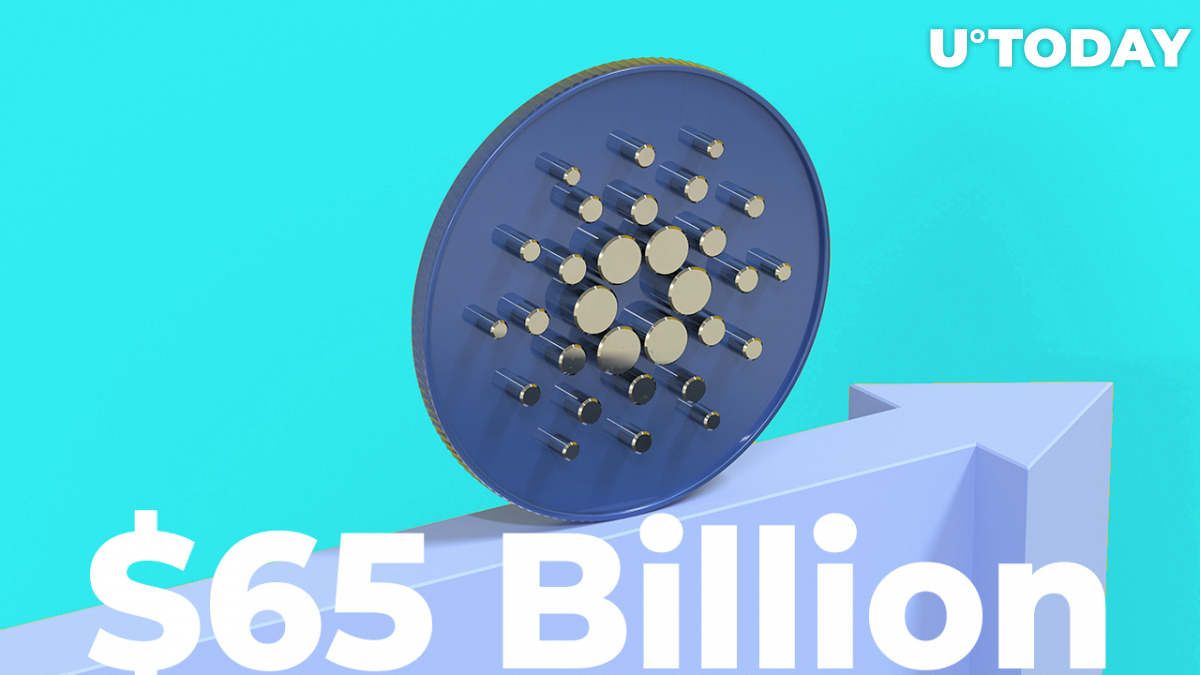 Following the fundamental growth of the Cardano network, the transaction volume has recently peaked at $86 billion and then quickly retraced down. But according to data from Messari on-chain provider, the network seems to be gaining the momentum back.

Adjusted volume on the rise

March ended up being one of the best months for the Cardano network, with more than $200 million flowing into the ecosystem as more projects and solutions appear. With the rise of the TVL, the network saw a never-seen volume increase totaling $86 billion.

Such a strong spike in volume also correlated with the price of the underlying coin, ADA, which rallied by over 50% in a matter of three weeks.

Cardano getting ready for a series of releases

U.Today previously covered a series of announcements by projects that are actively building various solutions and dApps on top of Cardano blockchain. Experts from the industry noted that the simultaneous release of stablecoins, wrapped and synthetic assets and more features would lead to the exponential growth of the network in the next few months.

Ads
Related
MicroStrategy Buys Another $190 Million Worth of Bitcoin

With new projects on the Cardano blockchain, the usage of the network is expected to rise drastically, which may lead to an exponential increase in fees that users pay for transactions and other interactions with the network.