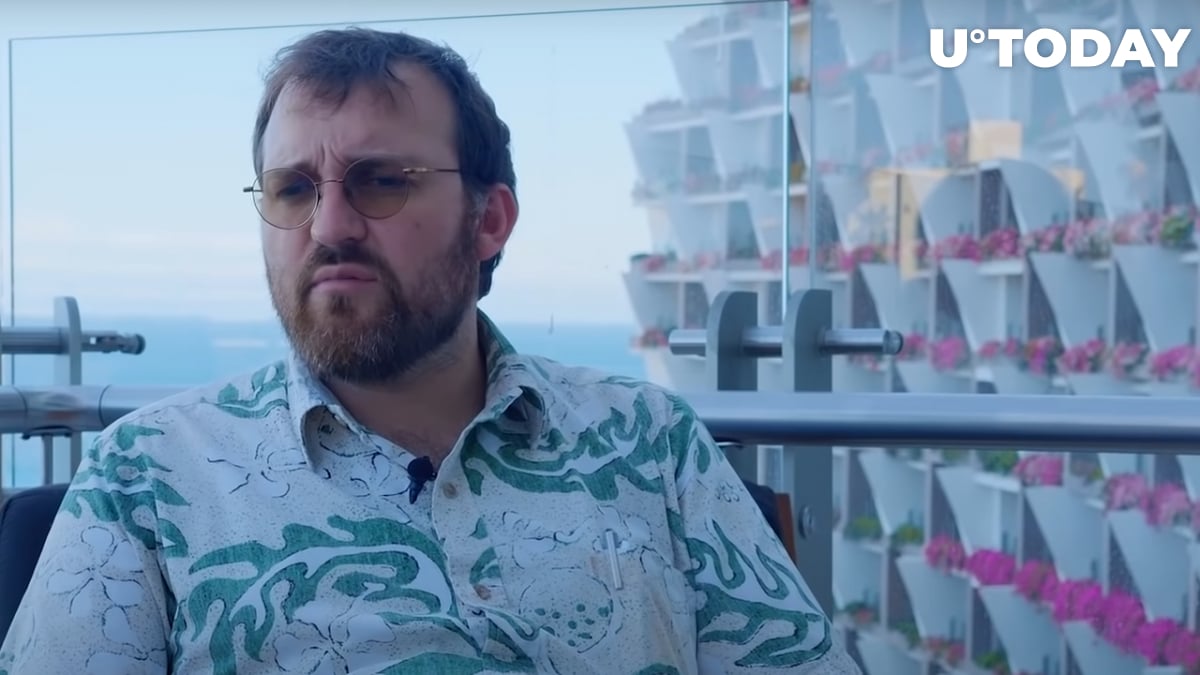 Expectations are rising as Cardano founder Charles Hoskinson and Snoop Dogg are set to have an ''unmissable conversation'' about the Cardano ecosystem at Cardano360 on April 5 at 6:00 p.m. UTC.

In less than 24 hours, @SnoopDogg, @champmedici & @IOHK_Charles will come together for an unmissable conversation.

Join the Twitter Space hosted by us - Clay Nation.

Charles Hoskinson, Snoop Dogg and others will join Clay Nation on April 5 with collectible items, unreleased music, pitches and other items available only on the podcast. Both parties expressed their excitement before the event as Charles Hoskinson told the community that he has "the best job in the world."

At almost the same time, well-known crypto and NFT supporter Snoop Dogg told his followers that the event would be fun.

IOHK, Cardano's parent company, also shared the details of the event by reposting Clay Nation's post on Twitter and noting the date of the event.

Pavia, Cardano's first Metaverse project, reports that there are now over 22,000 landowners, or unique wallet holders, of pavia.io land NFTs. Pavia, which officially launched as the first Cardano Metaverse in January, was named after Pavia, the 1501 birthplace of Gerolamo (Jerome) Cardano in Italy.

As previously covered by U.Today, over 900,000 NFT projects have been minted on the NFT-Maker platform. Such an increase in the volume of minted pieces of non-fungible art and projects is tied to both the growth of the Cardano network and the returning popularity of the NFT industry.

Remember how I said Cardano would have thousands of assets and DApps? Well, I was mistaken; millions of native assets have been granted, and DApps number in the hundreds.

According to Hoskinson, Cardano's ecosystem would reach unprecedented heights as a result of the Vasil hard fork. "Many Cardano DApps are waiting for the Vasil hard fork to launch in June to profit from pipelining," he said, adding that the growth in TVL might just be getting started.