Vladislav Sopov
The launch of the Cardano (ADA) Shelley mainnet may challenge the superiority of Ethereum 2.0 as the most anticipated release of 2020. Now it has come one step closer 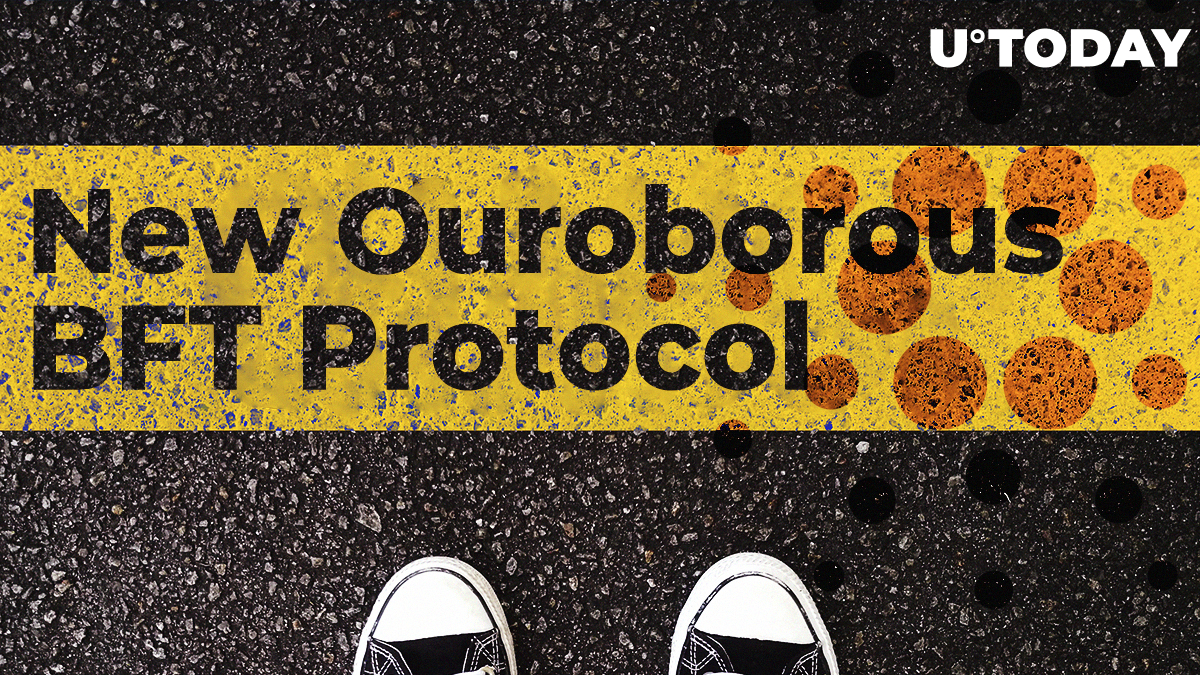 It has been revealed that after 18 months of development, the Cardano (ADA) team is ready to update its main algorithm, Ouroboros Classic, to Ouroboros Byzantine Fault Tolerance (OBFT). While the first one is associated with Byron Mainnet, the OBFT is the last stage of system evolution before the Ouroboros Genesis which will power the Shelley Mainnet.

This upgrade will occur on February 20, 2020, within the Epoch 176 of the Cardano (ADA) network. Neither ADA holders nor the participants of Shelley Incentivized testnet have been asked to do anything during the time of the upgrade.

The end-users will benefit from this anticipated update from its very early days. According to the official statement, the system performance (transactions per second, TPS) will be improved as well as blockchain adaptability and portability. Mr. Harrison also outlined that this novelty will re-consider the decentralization of the Cardano (ADA) blockchain as it will

enable the evolution of Cardano on the Byron era, with its federated blockchain, to the decentralized Shelly era.

Most commonly, users on the Cardano (ADA) YouTube channel appreciated the upcoming release. Yet, due to the fact that, according to Mr. Harrison, the next update following the OBFT release will be shipped ‘over the next few months’, some of Cardanians are suspicious.

The critics remember that Charles Hoskinson saying the Shelley Mainnet will be launched in Q1, 2020. Despite past commitments, now the release of Shelley may be delayed until Q2, 2020.