Vladislav Sopov
With more and more developers exploring Ethereum (ETH) 2.0 testnets, the first plagiarism charges have been hurled. Some redditors learned it may resemble Cardano (ADA)! 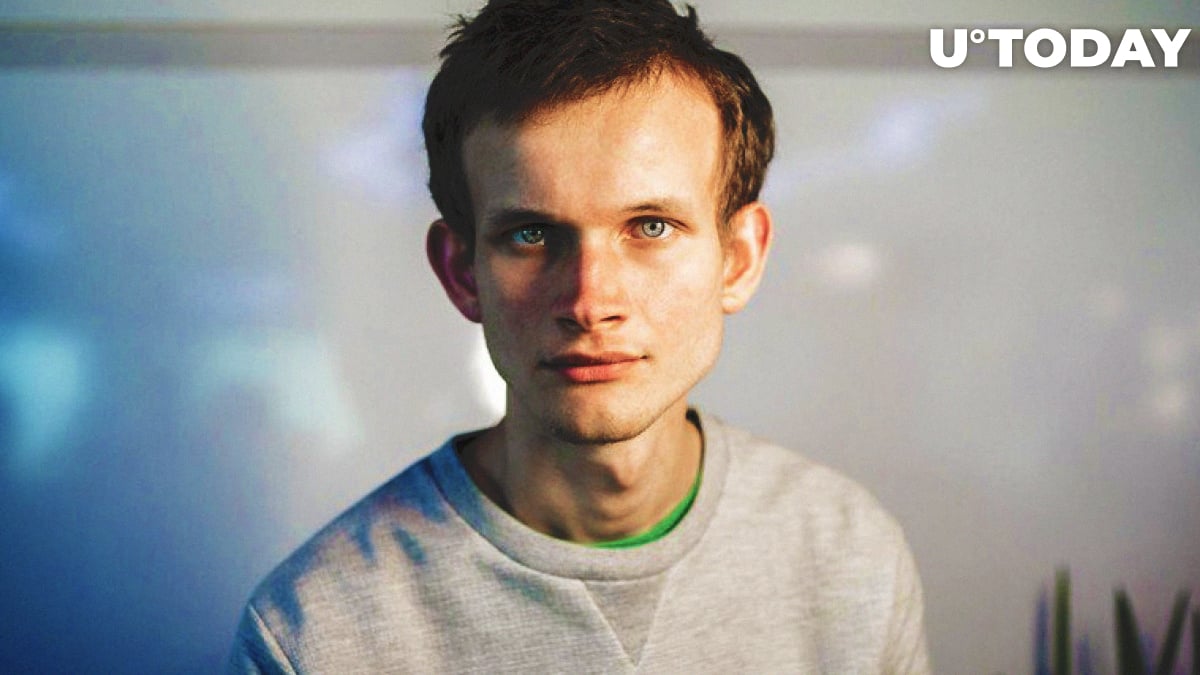 After the release of multiple ETH2 independent testnets, the Ethereum Foundation asked all of those interested in Ethereum development to test its features. Some testnet users have reached an unexpected conclusion.

Yesterday, active Reddit user Tradefeedz, shared his experience with Ethereum (ETH) 2.0 transaction validation. It looks like he tested the Sapphire testnet by Prysm using the Brave decentralized web-browser. He uploaded a screenshot to prove that the architecture of Ethereum 2.0 is similar to Cardano's.

Tradefeedz insisted that now it is confirmed that the 'Eth2 testnet is using Cardano slot and epoch architecture'.

Thus, the critic outlined that the Ethereum 2.0 slots & epoch solutions are copying the Cardano design. 'Slot' refers to a block that is proposed for verification while 'epoch' means the period of the blockchain existence with some predetermined status.

Today, the discussion was transferred to the subreddit of Ethereum and attracted the attention of Vitalik Buterin.

Does Tesla rip off Ford?

Vitalik Buterin of the Ethereum Foundation decided to answer by re-posting a sarcastic comment about the potentially plagiarized Tesla cars.

Therefore, according to Mr. Buterin, the 'slots and epochs' design for Proof-of-Stake consensus is just like having four wheels for cars.

As reported by U.Today, Cardano (ADA) activated its Shelley testnet right after the first Ethereum 2.0 testnets started to on-board validators.