Alex Dovbnya
The success of its Shelley testnet, which has surpassed 500 staking pools, makes Cardano a must-watch blockchain project in 2020 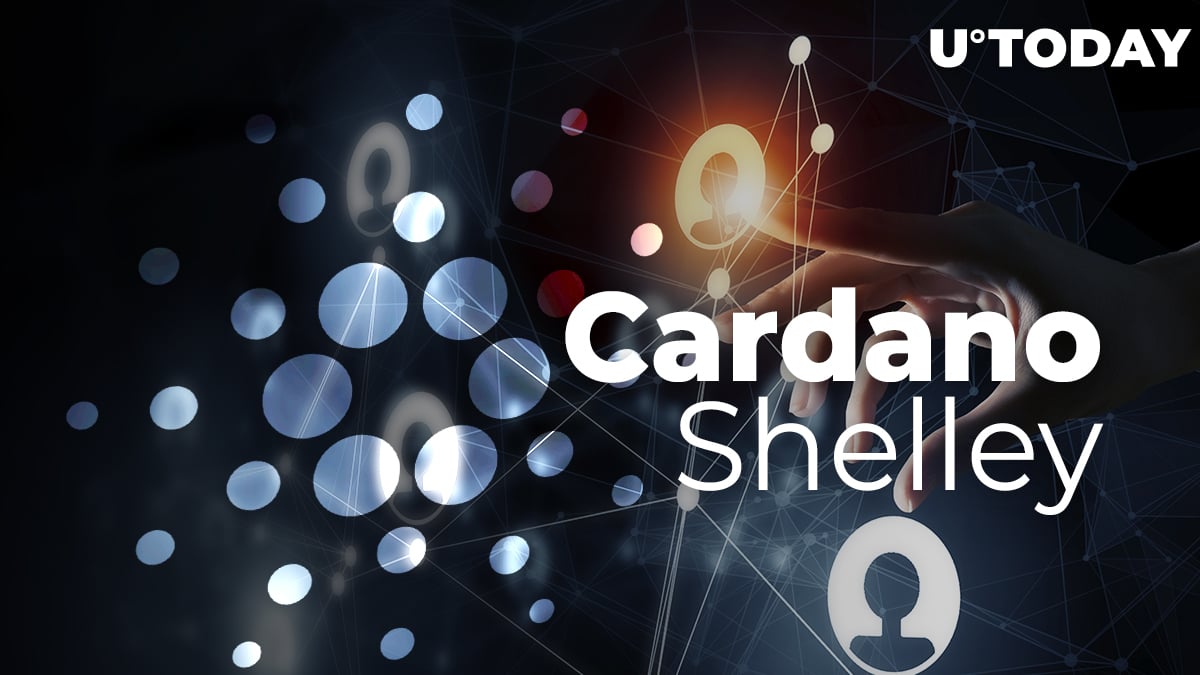 Cardano's Shelley testnet, which went live on Dec. 13, can now boast more than 500 staking pools, greatly surpassing the initial target of 100 pools. This marks a major milestone for decentralizing the network.

Cardano, a major proof-of-stake blockchain, appeared in the limelight once again as it moved formed with a much-anticipated transition to the Shelley era that is supposed to make it the most decentralized project in the cryptocurrency space.

To put this into perspective, Bitcoin, the leading cryptocurrency, is only mined by a handful of pools that are primarily run from China. At one point, BTC.com and other Bitmain-owned pools aggregated enough power for a 51 percent attack that would allow reversing transactions on the Bitcoin blockchain.

"Shelley will set the stage for a fully distributed network, and an entirely new application ecosystem with even greater things to come in the Goguen, Basho, and Voltaire eras," the Cardano roadmap states.

Community members are offered rewards as an incentive for delegating their ADA tokens to nodes called "stake pools." Those who are willing to operate these pools can pocket much higher profits.

The network is expected to reach around 1,000 stake pools by the end of the new era. With 509 them already up and running, Cardano could easily hit this target.

As reported by U.Today, Weiss Crypto Ratings named ADA one of the most undervalued cryptocurrencies because of the project's underlying fundamentals.