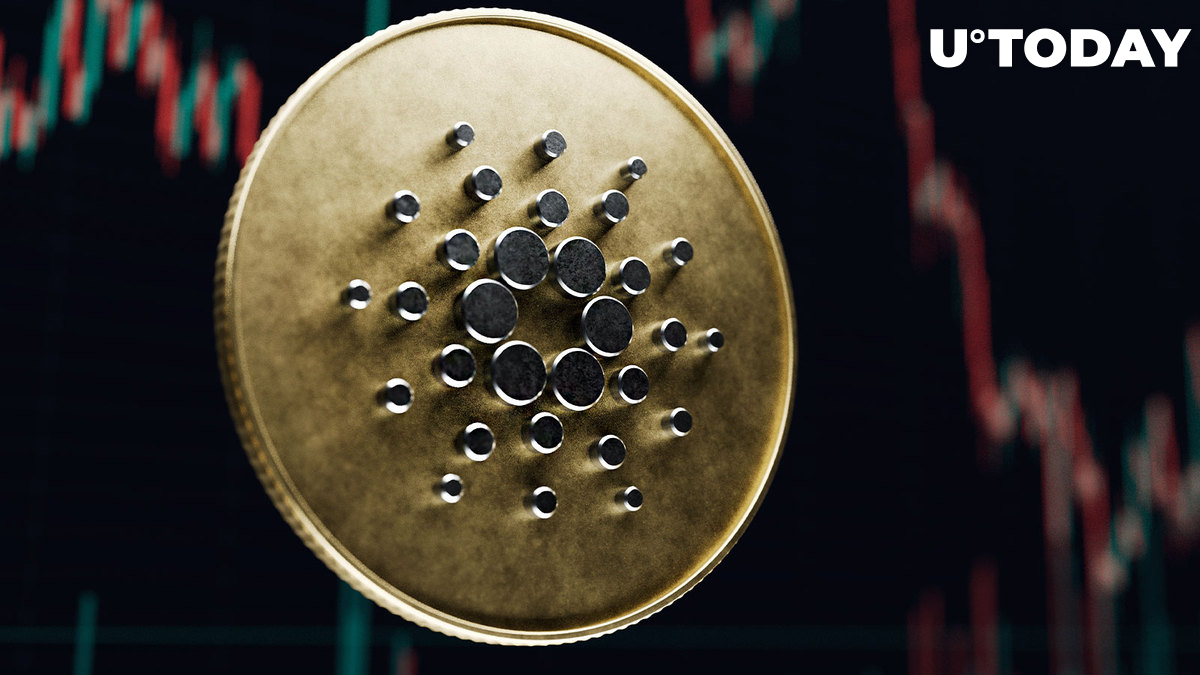 The price performance of Cardano against Bitcoin was showing far more potential than against USD as the cryptocurrency had numerous chances to break through the upper border of a common chart pattern and enter full reversal mode.

The main reason behind the drop below the chart pattern was the short-term Bitcoin rally against the U.S. dollar and the stalemate on Cardano we saw in the last few weeks. While the first cryptocurrency was showing strength, ADA has been slowly descending against USD, losing around 7% of its value in the last few days.

Bitcoin, on the other hand, gained over 2% to its price in the same period of time, which explains the poor performance of ADA against BTC that we are seeing now.

The drop below the pattern's support level is an unfortunate event for the altcoin, but it is not changing anything on the USD pair, which is considered the main trading pair given its trading volume.

Related
New Cardano Era Will Show How to Do Decentralized Governance, Hoskinson Says

However, the invalidation of the set-up on the Bitcoin chart makes ADA's downtrend reversal less possible and brings more risks for Cardano investors to the table, considering the lack of momentum on the asset.

The next major support level for ADA against Bitcoin is at approximately 0.00002 BTC as the asset bounced off of it at least two times, and the third time might be successful too. As for the USD pair, Cardano is continuously moving in the consolidation channel formed back in August.

Considering the lack of trading volume and stable netflow on the asset, a stalemate or calm consolidation are the most likely scenarios for it for the foreseeable future.