Vladislav Sopov
Exploring the opportunities of its Shelley mechanism, Cardano (ADA) blockchain continues transition of its governance to stakers 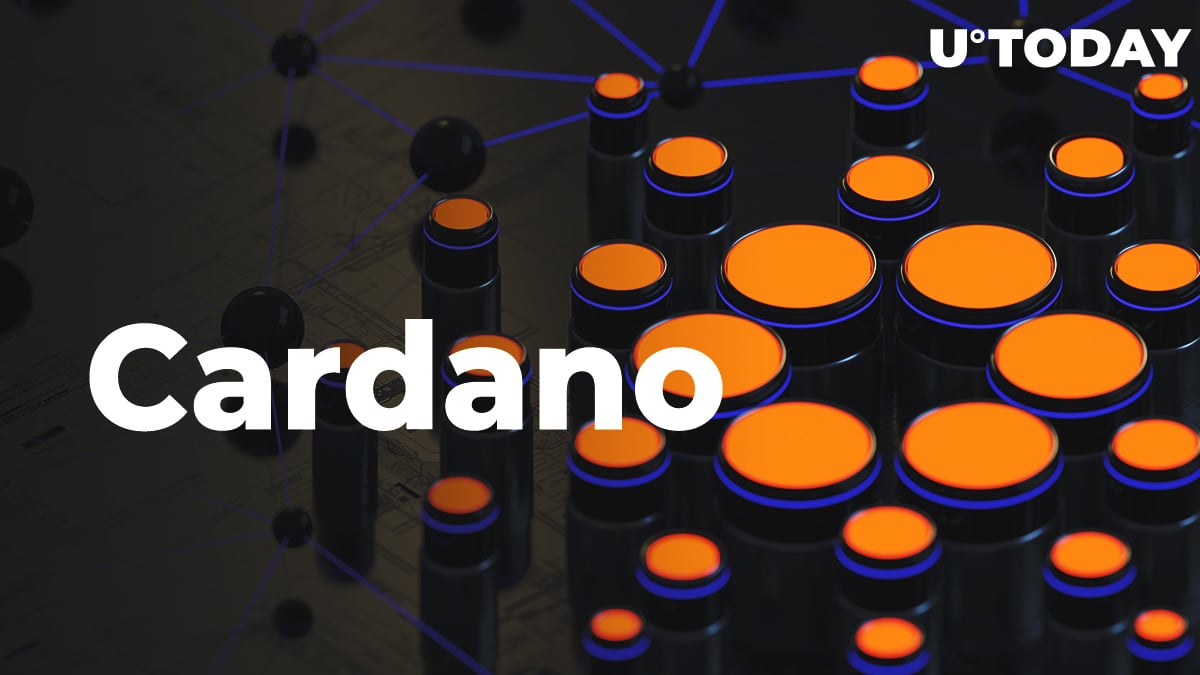 Stakers are responsible for 38 percent of minted blocks

Input Output HK has confirmed that the latest portion of staker rewards is on its way to validators' wallets. Also, IOHK advised all ADA holders who use exchanges as custody to double-check their security and privacy.

First off, a fresh batch of #ADA rewards will be landing in the wallets of delegators. (If you are still hodling your ADA on an exchange, you should really have a think about that).

The last statement may imply those KuCoin users who fell victim to the recent devastating hack. Seven days ago, on Sept. 26, attackers stole more than $250,000,000 in multiple cryptocurrencies. This fact dropped the Bitcoin (BTC) price and raised another round of debates about decentralization.

Then, IOHK announced another reduction of "D," the decentralization metric. When Shelley launched in late July, this indicator was set to 1. Once this metric reaches 0, the Cardano (ADA) blockchain will be entirely decentralized.

In Epoch 221, IOHK claims, Cardano's (ADA) level of decentralization will allow the staker community to be in charge of 38 percent of all minted blocks. Thus, Cardano (ADA) showcases impressive progress in the first two months of the Shelley era.

Last week was particularly fruitful for the global Cardano (ADA) community, as its Project Catalyst has partnered with the U.N. program Sustainable Growth Goals.

Before Oct. 10, any open-source developer can take part in a hackathon organized by Cardano's Project Catalyst. The use cases of solutions developed by applicants should be aligned with the focuses of the U.N. program.

We're thrilled to announce that IOHK is collaborating with the United Nations for its 75th year anniversary! Project Catalyst will be used to vote on proposals which meet the UN’s Sustainable Development Goals

Project Catalyst is a unique community-driven initiative tasked with development and promotion of Cardano (ADA) solutions worldwide. Its ongoing round, Fund2, has established a $250,000 fund for the most useful and revolutionary solutions.