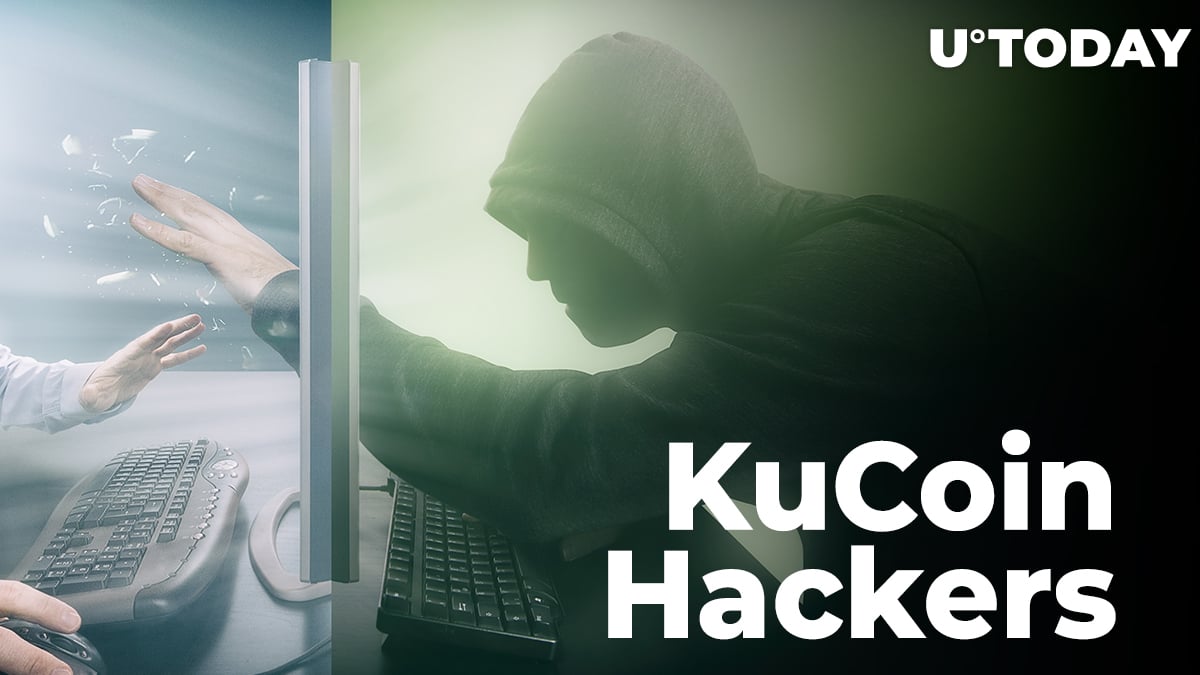 The vanity addresses feature in the Bitcoin (BTC) network allows users to customize the public (visible) key of a user's wallet. Several times this opportunity was used by hackers to send humiliating letters to their victims and community. It looks like the recent devastating KuCoin hack was not an exception.

The activity on the three aforementioned address can be tracked using the Bitcoin (BTC) blockchain explorer. It shows that the first address, 1NRsEQRg5EjmJHbPUX7YADVPcPzCQBkyU7, was involved in some transactions with vanity addresses yesterday, Sept. 27. The owner of these addresses shared some words with us.

Should we remove some symbols from the vanity addresses, we can read mocking messages recalling one of the oldest Bitcoiner mottos:

BTC Message. Epic Hack Homie. Not Your Keys Not Your Coins. Send Me 1 BTC.

Another two addresses are also interacting with the "vanity wallets." An analysis of the activity of the addresses 12FACbewf5Fy9nmeaLQtm6Ugo5WS8g2Hay and 1TYyommJW3uhjhcnHhUSuTQFqSBAxBDPV shows a close reader another message from the hackers.

Hackers admitted that such an attack is very painful for victims and recommended that people be very cautious about  transaction outputs. They also added numerous threats using adult language.

Should we use Monero?

In July of this year, when the Twitter accounts of celebrities and cryptocurrencies services were massively hacked, malefactors also shared some announcements using vanity addresses. They stressed that Bitcoin transactions can be tracked easily and recommended that crypto enthusiasts use Monero (XMR) instead.

Twitter hacker gets a message on his #Bitcoin address pic.twitter.com/S22EdBOUYf

Eagle-eyed Bitcoiners could read their messages as:

Just read transaction outputs. You take a risk when you use Bitcoin for your Twitter game. Bitcoin is traceable. Why not Monero?

It should be noted that the same tactics were used by the KuCoin hackers. Vanity addresses are used along with the target one, but only tiny fractions of Bitcoin (BTC) are actually sent to them.