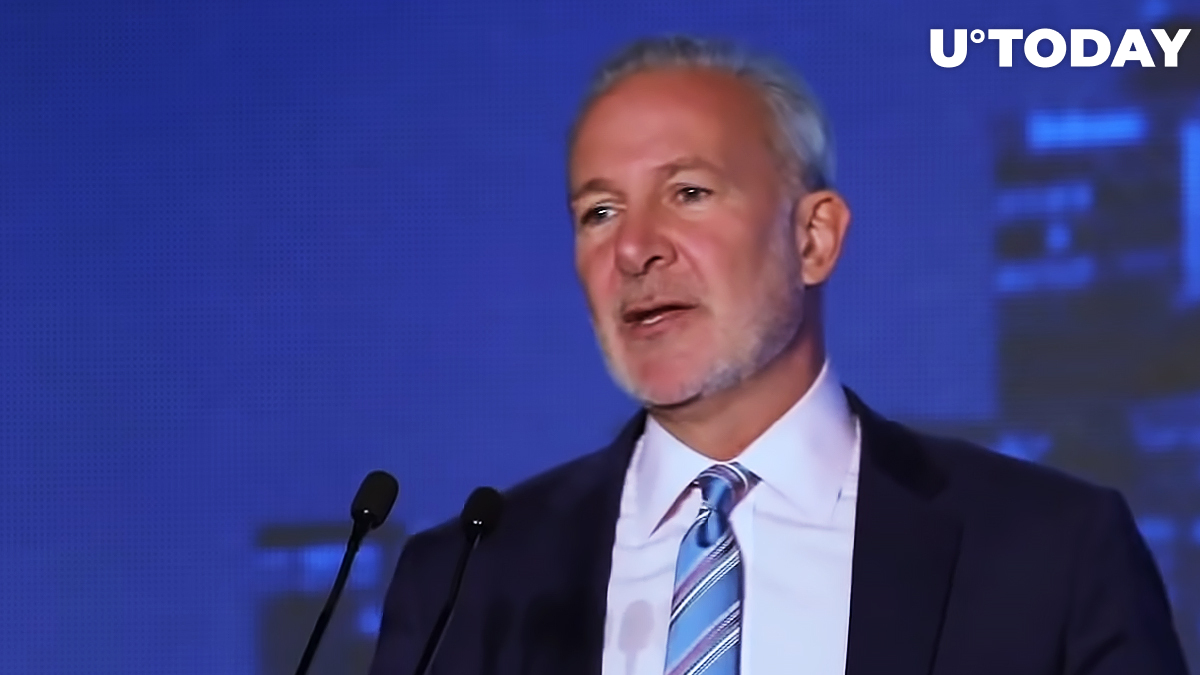 The prominent gold bug Peter Schiff tweeted that after XAU price had made an impressive weekly close, gold will become a target for massive purchases due to the global run on the USD.

In his recent tweet, the Euro Pacific Capital chief executive Peter Schiff shared that the gold price had printed a weekly close above the $1,800 level for the first time since the fall of 2011.

He predicts that soon this gradual growth is going to turn into a massive surge and demand for gold as investors are beginning to crave for it due to the monstrous USD injection by the Fed.

Peter Schiff also reminded his followers about the US dollar Index that has been falling in value for a month since February 1 last year.

The economist expects that the gradual decline of the USD will soon turn into a disorderly collapse and will push the US economy and markets way down.

After the large-scale Twitter hack that occurred earlier this week, Peter Schiff managed to find something to rebuke Bitcoin for even here.

He tweeted that these hackers ran a ‘Bitcoin scam’ using the hijacked verified accounts and this could be a harbinger of BTC itself being hacked.

Schiff yet again praised gold vs BTC and stated that the fact that his account had not been verified at least once had its positive side.