Yuri Molchan
The Irish Criminal Asset Bureau cannot access the 6,000 Bitcoins earned by an Irish drug dealer, since he has lost the private keys 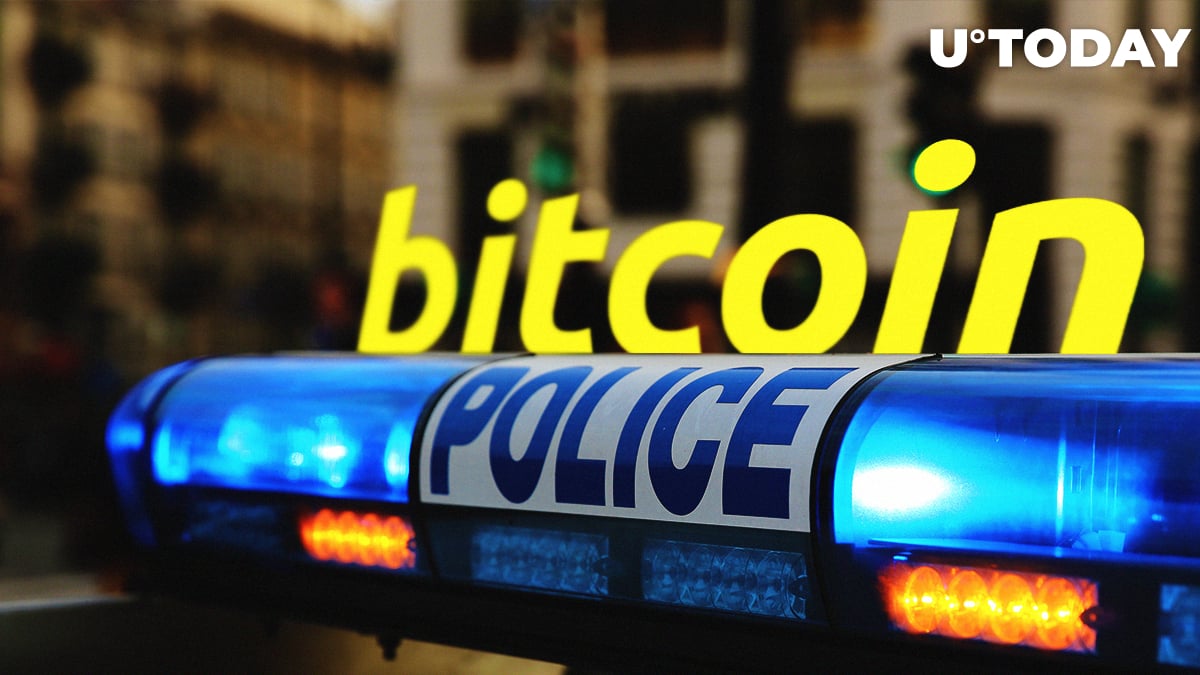 Recently, it was reported that the Irish law-enforcement agency Cab (the Criminal Asset Bureau) had arrested a 49-year-old Clifton Collins from Dublin, Ireland, charging him with selling drugs and then laundering the money through Bitcoin.

Now, that the Cab has failed to get hold of the seized riches, The Irish Times reveals new details in the case.

The private keys are lost, the gyroplane is not

The estimated amount of cash held by Collins on his crypto wallets totals €53.6 mln. However, the Irish news outlet announced that the drug dealer allegedly lost the codes that can provide access to those 6,000 BTC held on a dozen online wallets.

This is the largest amount of money the Cab has confiscated over its 25-year history and now it is beyond their reach.

Collins bought all of the BTC back in 2011 and 2012 as he was growing and selling cannabis to anyone willing to pay for it. Since then, the Bitcoin price has skyrocketed. The suspect even bought a gyroplane that can hold two people and learned to fly it.

At the start of 2017 (the fabulous year for BTC holders), Collins decided to put his BTC into twelve different online wallets, just to be on the safe side – he feared that his single wallet was too easy to hack.

Having done that, the man printed out the private keys on a sheet of paper and hid it in a rented house. Later that year, he was nailed by the police for having cannabis on him and jailed for five years.

While he was serving his time, someone broke into the house and, along with some other stuff, stole the suitcase, inside of which the paper with the keys was hidden.

The story is backed by several witnesses. Collins considers the loss of the BTC as punishment for his own stupidity.