Denys Serhiichuk
Bears are fighting against bulls for short-term dominance. Our price analysis describes where the crucial levels of the top coins are located 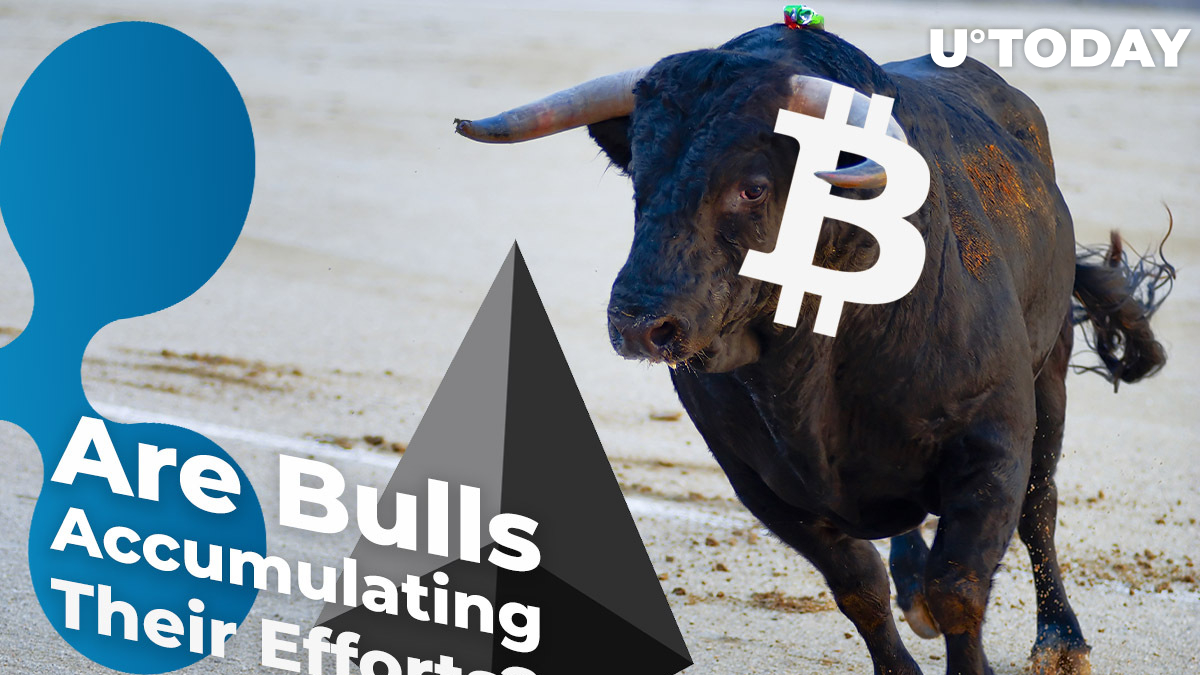 If yesterday most of the coins were in the red zone, today, the situation is vice versa. Only the rates of Litecoin, Bitcoin SV, and Binance Coin are going up. The biggest loser is Ripple, whose price has dropped by more than 3% over the past 24 hours.

The cryptocurrency market did not respond to the launch by Facebook of its cryptocurrency, Libra. The prices of the top assets are located in their previous positions, or some of them have even declined. The same situation is applied to the total market capitalization, which has frozen at around $286 bln.

The leading cryptocurrency is still in the uptrend, as long as its quotes are located above the psychological $9,000 mark.

Our earlier Bitcoin forecast came true, as its price rocketed above $9,000 where it keeps located now. Analyzing the future rate of the world’s top cryptocurrency, BTC is likely to face a minor correction before conquering $10,000. In this case, the quotes should retest the previous levels and come back to the corridor of $8,800-$9,000 soon. The bearish MACD indicator confirms such a scenario.

Ethereum is moving within the ascending channel amid average volumes. Our recent ETH prediction is about to justify itself, as the rate has almost reached $270.

On the hourly time frame, the price twice tried to break through the level of support, but buyers kept the onslaught. At the moment, a bullish pin bar pattern has formed, which indicates the inability of the price to move in a downward direction. In the near future, Ethereum will test an area of $280, from which it was previously rebound.

Over the last week, the medium-term trend of XRP has not changed much: quotes are still within the wide side corridor between the support of $0.3575 and the resistance of $0.479.

On the 1-hour chart, one can see that the quotes broke through the resistance line of the primary growth channel, indicating the potential for further development of the short-term trend. Local support is at the fractal at $0.4310. The next momentum of short-term growth will be directed to the level of
$0.4680. Then traders should expect a rebound and a corrective decline to the main support level -
$0.42. The divergence on the Stochastic indicator supports the development of such a scenario.

The price of XRP is trading at $0.43 at the time of writing.