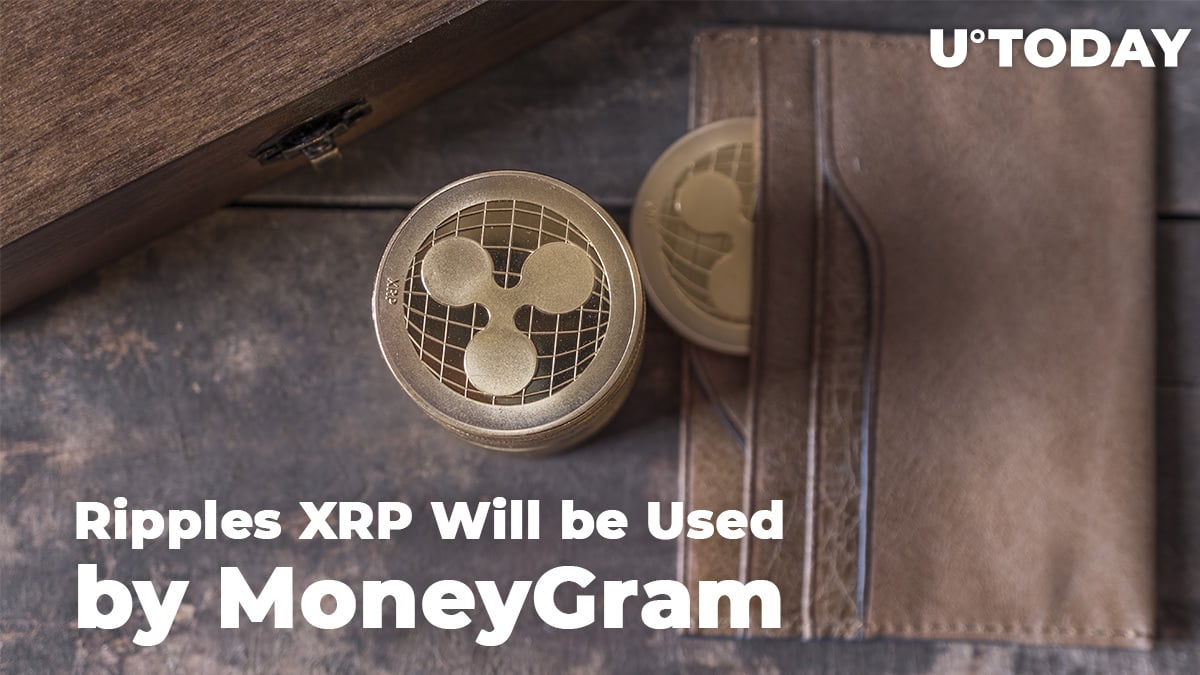 San Francisco-based cryptocurrency startup Ripple has recently revealed that it bought a stake in MoneyGram, one of the leaders in the remittance market.

The deal presupposes that MoneyGram will use Ripple’s XRP token for conducting daily operations.

Caving in to Ripple

According to a Fortune article, Ripple will acquire up 10 percent of MoneyGram’s shares for $4.10 a pop. The total amount of this game-changing investment could reach $50 mln.

Ripple, which utilized Blockchain technology for fast and cheap transactions, poses an existential threat to traditional money transfer companies. MoneyGram has been struggling as of recently with disastrous earnings reports taking a toll on the stock’s price.

Hence, this strategic partnership was necessary for the company not to lag behind its competitors. It’s the “disrupt, or be disrupted” type of situation.

As the payments industry evolves and matures, it’s imperative that we continue to improve our platform and provide the most effective solution to get funds from point A to point B,” said MoneyGram CEO Alex Holmes.

For Ripple, this partnership is equally important since this would be a boon for Blockchain adoption (MoneyGram operates in more than 200 countries).

To top that off, MoneyGram will actually use xRapid, Ripple’s latest product that actually utilized XRP, which will inevitably serve as a great catalyst for the token’s price.

At the time of writing, XRP is up 3.36 percent, according to data provided by CoinMarketCap.