Litecoin Records Its Highest Price in More Than a Year

Alex Dovbnya
? ?The Bitcoin spin-off that simply has always been there appears in the limelight ahead of its halving? ✔️ 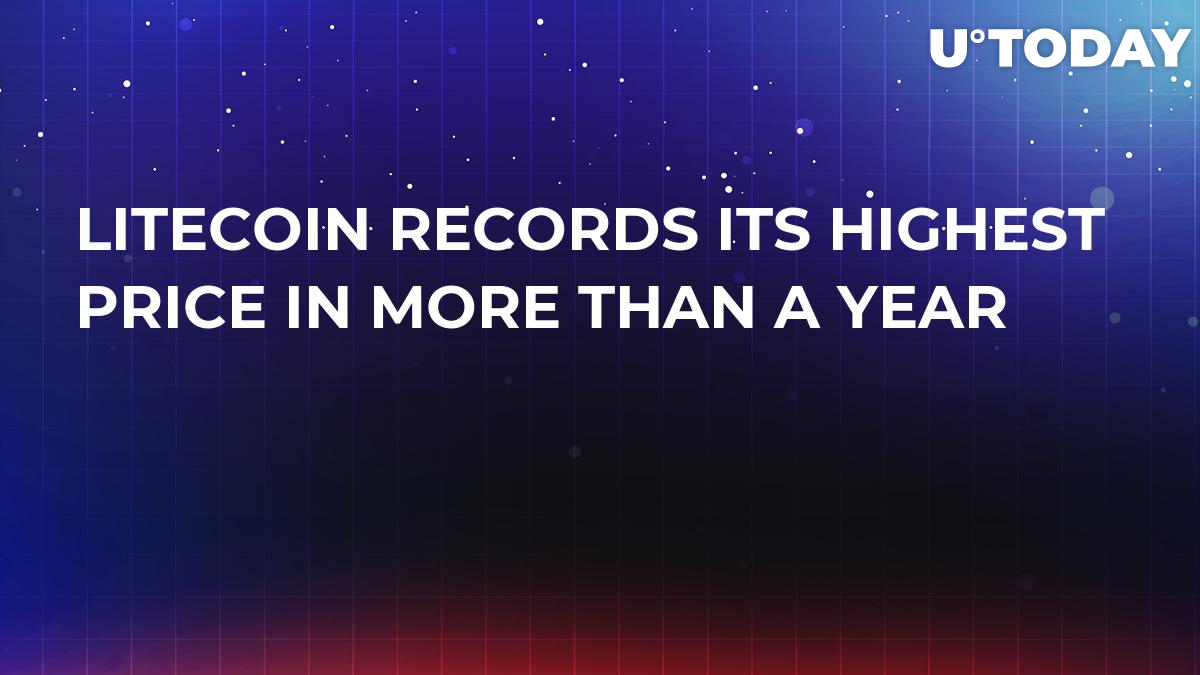 The price of Litecoin, the fourth biggest cryptocurrency by market capitalization, has already increased by more than 11 percent on June 10, according to CoinMarketCap data. Thus, the O.G. altcoin has managed to reach its highest price in more than a year.

Currently, Litecoin is particularly attractive for investors because of its upcoming halvening that is slated for August that will reduce the mining reward by 50 percent. Hence, Litecoin will become scarcer.

The halving is acting as a price catalyst," CryptoCompare’s Charles Hayter told Forbes.

Experts also suggest that the coin’s strong performance over the recent months could have led to stronger gains. LTC, which bottomed out in December at $23, gained a jaw-dropping 400 percent since that carnage took place.

Exactly. The Litecoin rally in mid-December is arguably what kicked off the current bull run that we're in.

It's one of the most established crypto in the market and the fundamentals are quite strong.

What’s next for LTC?

As Litecoin continues to break above every new resistance level, the obvious question is where it will settle when the halvening actually occurs.

Since the coin has recently surged above $122, its most recent high that was recorded on May 27, it is reasonable to assume that $130 would be an easy target with $150 being a crucial resistance level.

One analyst implies that the LTC price could peak just days after halvening (based on coin’s price pattern from 2015).