Denys Serhiichuk
How great are the chances of the crypto market to set new peaks in the upcoming week? 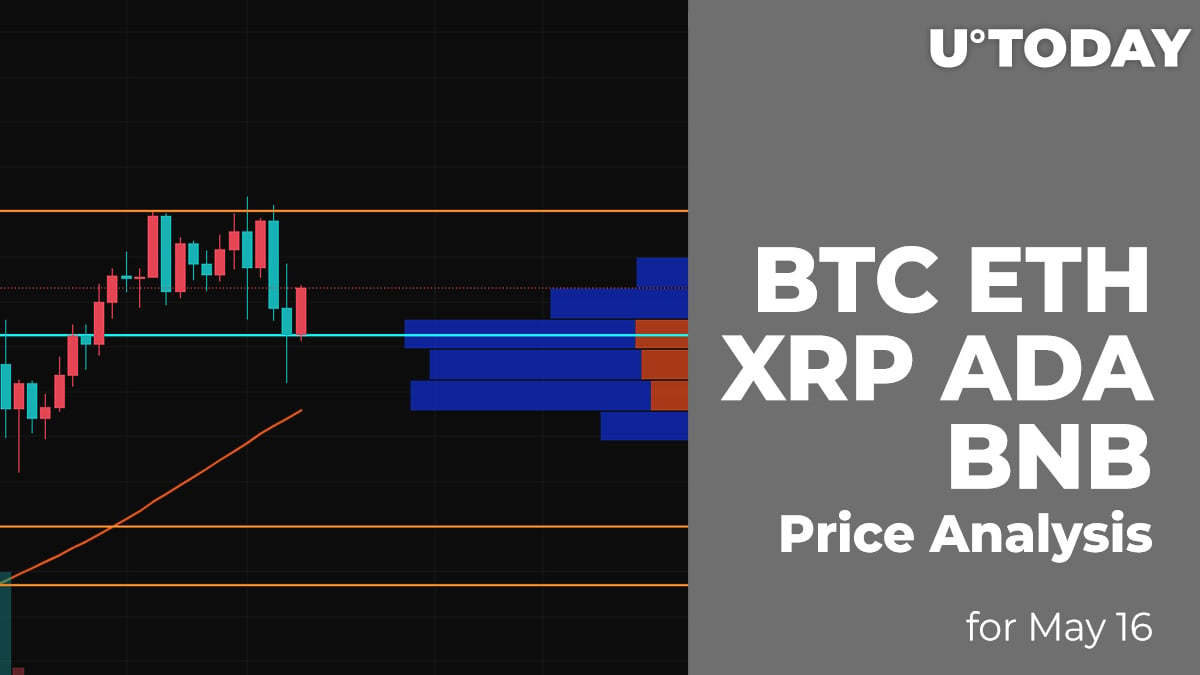 On the last day of the week, the cryptocurrency market is located in neutral mode as neither bulls nor bears control the situation at the moment.

The rate of Bitcoin (BTC) has gone down by 0.61% since yesterday while the decline over the last week has been a whopping 14%.

Bitcoin (BTC) has almost tested the support of $45,000. However, the price has bounced back from it. Today, bulls are showing power, which means that short-term growth may occur in the next week. If that happens, the nearest resistance at $53,500 might be tested shortly. But there are low chances for bulls to break it as the rise is not supported by large trading volume.

The rate of the main altcoin has decreased by 4.72%.

Ethereum (ETH) is not looking as bullish as Bitcoin (BTC), as buyers might have run out of power to keep the price at new peaks. Thus, the coin has already tested the support at $3,610 many times, which confirms the weakness of bulls.

From the other side, the selling trading volume is low, considering a bounceback to the area around the MA 50 ($4,000) before a further decline.

XRP is the biggest gainer today as its rate has rocketed by 13%.

XRP is slightly approaching the resistance of $1.66 on the daily chart. However, the buying trading volume is still low, which means that bulls have not accumulated enough power yet to set new peaks. But if they manage to fix above $1.66, the next resistance at $1.88 might be easily attained.

Cardano (ADA) is not an exception to the rule as its price has increased by 3%.

Cardano (ADA) has already shown its growth potential and, to keep the growth, it needs to gain more power by trading sideways. The coin has made a false breakout of the $2.46 mark on the daily time frame, which means that a possible drop to the area of $2.20-$2.30 might occur soon.

Binance Coin (BTC) has not shown such a big rise as Cardano (ADA) as it has only risen by 2%.

Binance Coin (BTC) is located in a wide sideways range on the daily chart after it has bounced back a few times from the level of $562. Until the native exchange coin remains trading above it, the bullish scenario remains active.

Binance Coin is trading at $592 at press time.