BTC, ETH, BNB and ADA Price Analysis for May 3

Denys Serhiichuk
How great are the coins' chances to set new peaks? 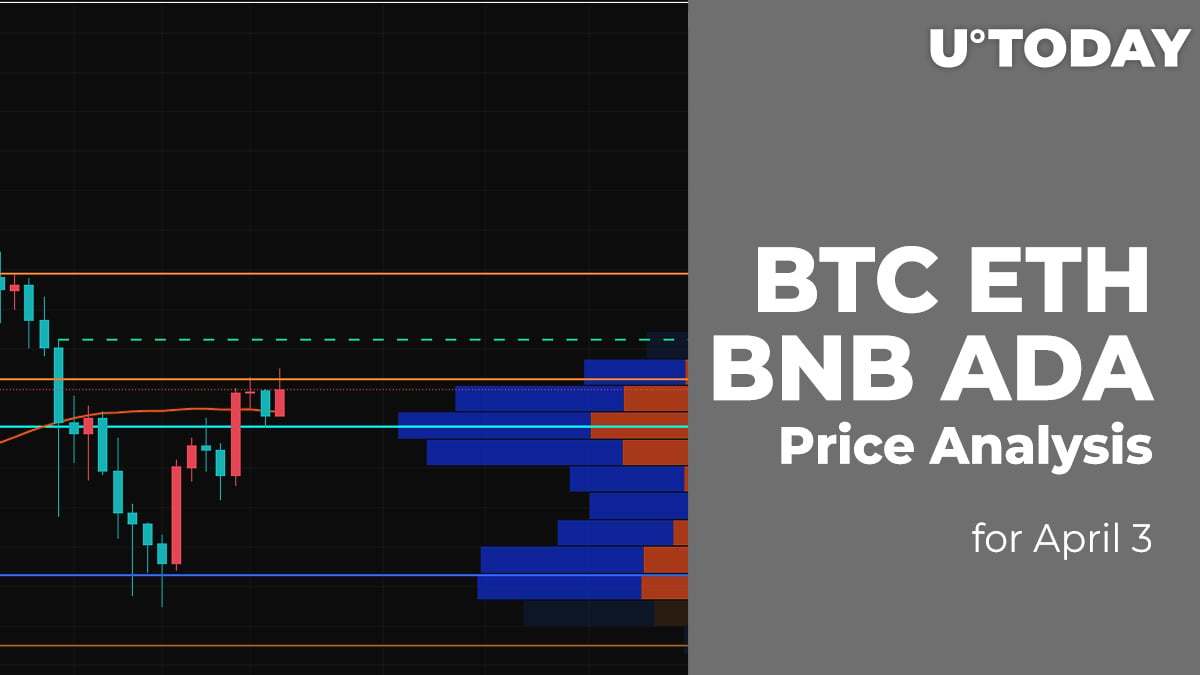 Despite the drop on the weekend, the cryptocurrency market has recovered and kept its rise steady. Most of the top 10 coins are located in the green zone.

Monday has begun with the bounceback of the main crypto from the liquidity level at $56,000 that had confirmed bulls' power.

On the daily chart, Bitcoin (BTC) is looking bullish despite short-term corrections. The buyers are accumulating strength before the continued rise based on the trading volume.

As the more likely scenario, the growth may last to the unclosed gap in the area of $60,500.

The breakout was accompanied by an increasing trading volume, which means that buyers may have begun fixing their positions by now. Even though the long-term trend remains bullish, and $3,000 may not be the peak, there are chances to see a retest of the mirror level at $2,950 soon.

Compared to Ethereum (ETH), the rate of Cardano (ADA) has not increased much. The price change is only +1% since yesterday.

From the technical point of view, Cardano (ADA) is not ready to grow now as the accumulation has not ended yet. The coin is trading within a narrow range, which means that the price change might occur soon. In this regard, the bullish scenario with the target at $1.54 is the more likely scenario for the upcoming days.

Binance Coin (BNB) is on its way to the vital $700 mark. However, there might be a slight correction from there as there is not enough power to keep the rise going. If that happens, a drop is possible to the area of the most liquidity at $600. 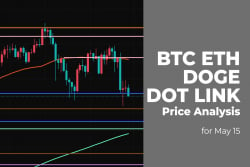 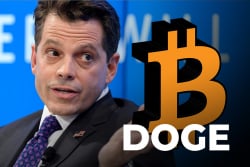 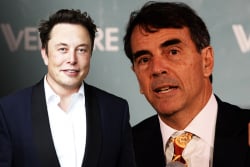 BTC, ETH, XRP, ADA and BNB Price Analysis for May 14
Show all