Denys Serhiichuk
How long is the ongoing correction of the cryptocurrency market going to last? 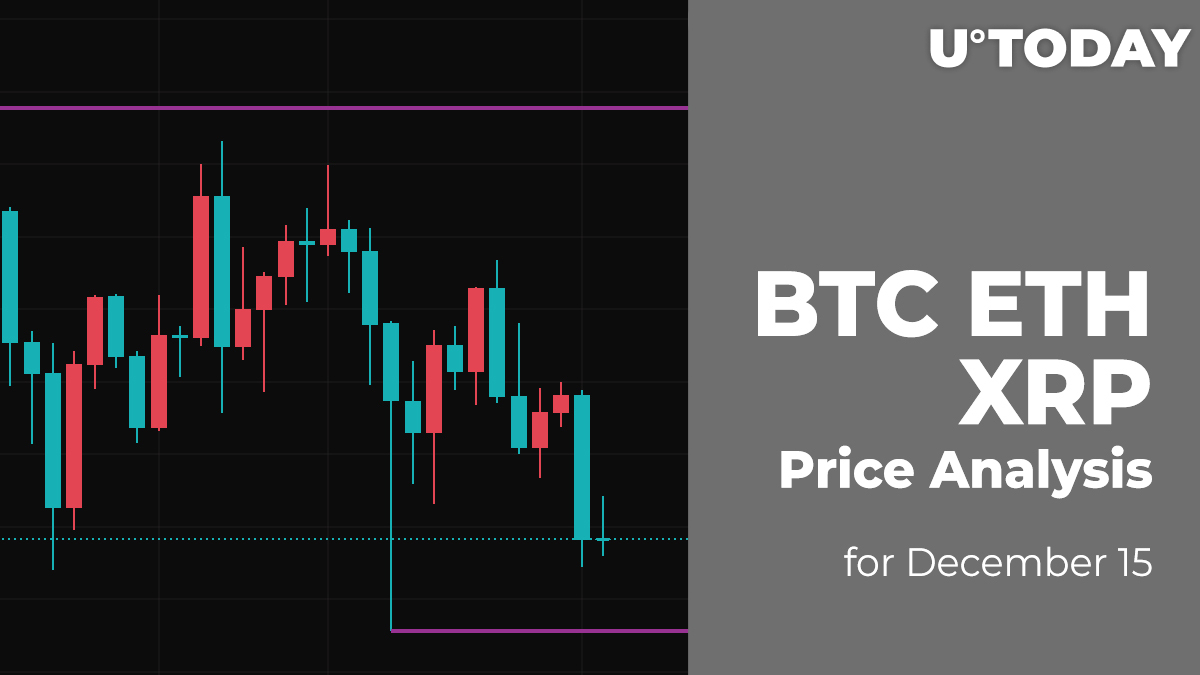 Bulls could not hold the bears' pressure and the majority of the top 10 coins have followed the drop of Bitcoin (BTC). Solana (SOL) is the only exception to the rule, rising by 0.30%.

Yesterday, the Bitcoin (BTC) price moved mainly in a side channel, the upper border of which was the $47,745 level. During the day, the price pierced this resistance but managed to gain a foothold above it only tonight. Buyers were able to form a weak bullish momentum that faded around the two-hour EMA55.

For more than a month now, bulls have not been able to truly gain a foothold above this level of average prices. Each time, the bears control weak breakout attempts and pull the BTC price back below the EMA55 moving average. It seems that, at the end of November, the pair was able to securely gain a foothold above the average. But at the beginning of this month, a strong bearish momentum pushed the price back into the September lows zone—to the $42,447 support level.

If the level of average prices again works out for a reversal of the pair, then by the end of this week the BTC price can return to the support of $42,447.

If the bulls fail to break above the average price level, then by the end of this week, the Ether price can continue to decline toward the support of $3,400.

Yesterday, the XRP price was trying to gain a foothold above the $0.80 resistance. By the end of the day, through the joint efforts of market participants, the price pierced the level of the two-hour EMA55, which keeps the pair in a local downtrend for a month.

If the XRP price recovers above the average price level with the support of a large buyer, then an increase to the resistance of $0.90 is possible.

If buyers fail to gain a foothold above the moving average EMA55, the monthly downtrend might continue below the support of $0.70.